Tax Free Childcare due this autumn delayed until 2017 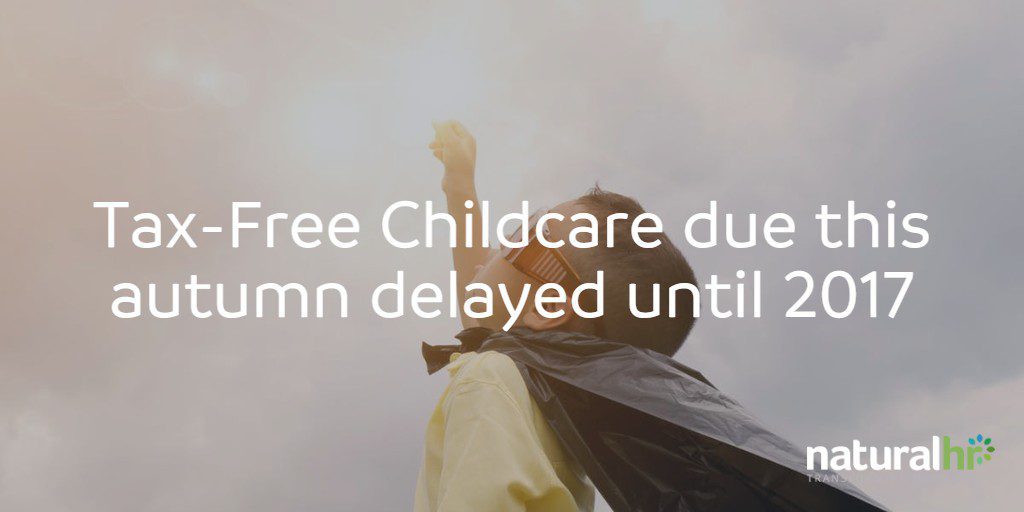 A few months ago we posted on the upcoming coming changes to tax-efficient childcare arrangements. The government was expected to launch a new Tax-free childcare scheme (TFC) this autumn, which would have seen the end of salary sacrifice childcare vouchers for parents not already in a scheme.

The new TFC scheme will not involve going through employers but, instead, parents will have an account with the National Savings and Investments Bank (NS&I) in which they can put up to £8,000 a year for which the government will provide a top-up capped at £2,000. It appears that parents will be able to put in more than £8,000 but the government top-up will be capped at £2,000.

On the 1st of July 2015, the government announced that the new TFC scheme would be delayed until 2017 as the result of legal action taken by Edenred, a childcare voucher provider and the Childcare Voucher Provider Association, a trade association for voucher providers. The duo legally challenged how a contract awarded to Atos, who provide administrative services to NS&I, was fair and argued that a new tender process should have been used under EUProcurementt Law. However, the Supreme Court unanimously dismissed their claims and held that the government acted lawfully.

The delay in launching the new TFC is good news for childcare voucher providers and organisations that don’t already operate a salary sacrifice scheme as it gives them some extra time to set one up for their employees.

However, it’s not such good news for those who are self-employed who cannot use the existing scheme but will be eligible for the new TFC.

For employees, it depends on their financial circumstances as to which scheme is best for them i.e. whether both parents are working, their tax rate, number of children, and childcare costs.

Further details can be found at https://www.gov.uk/government/news/government-confirms-tax-free-childcare-launch-date-as-it-welcomes-judgment-from-supreme-court 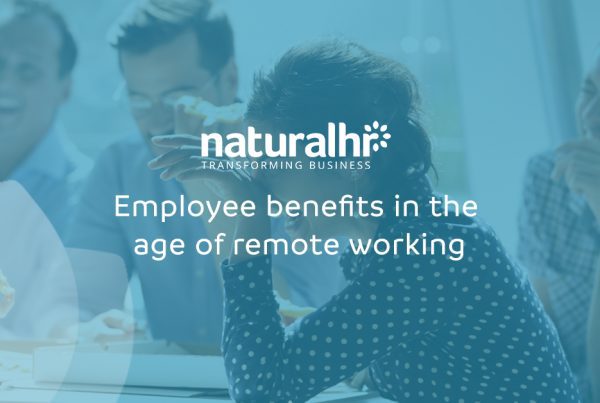 Employee benefits in the age of remote working 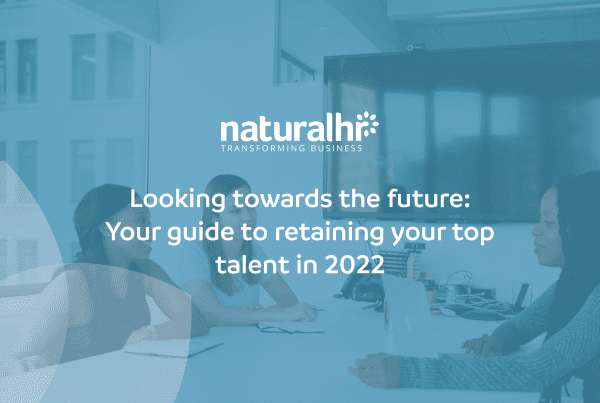 Looking towards the future: Your guide to retaining your top talent in 2022 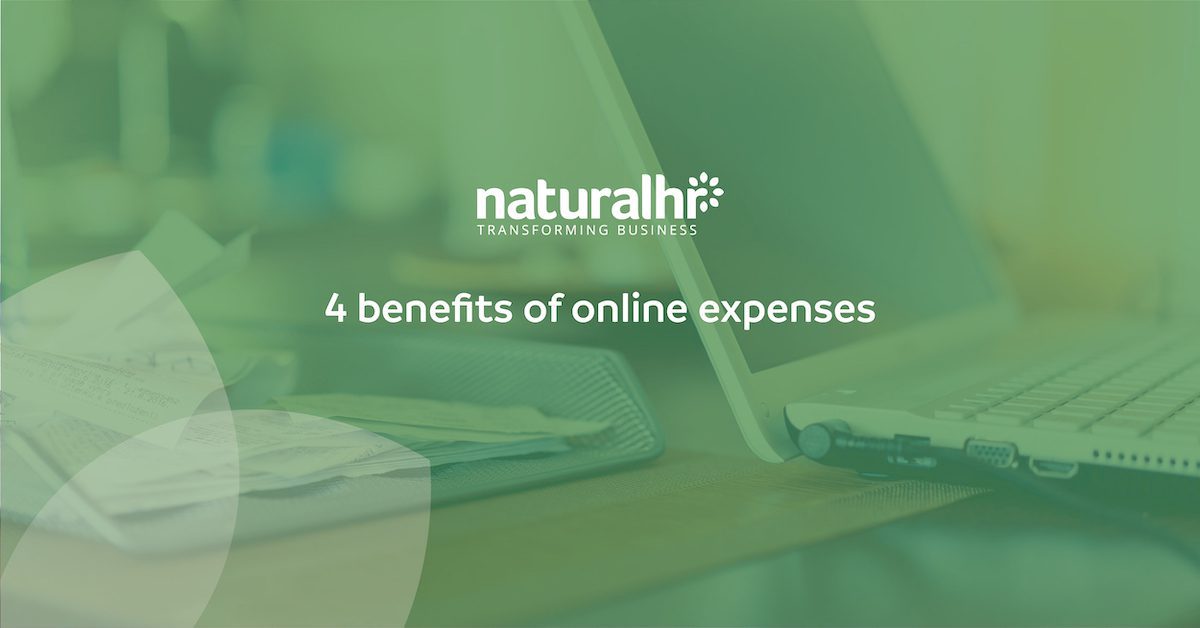