Employment Tribunal cases are down 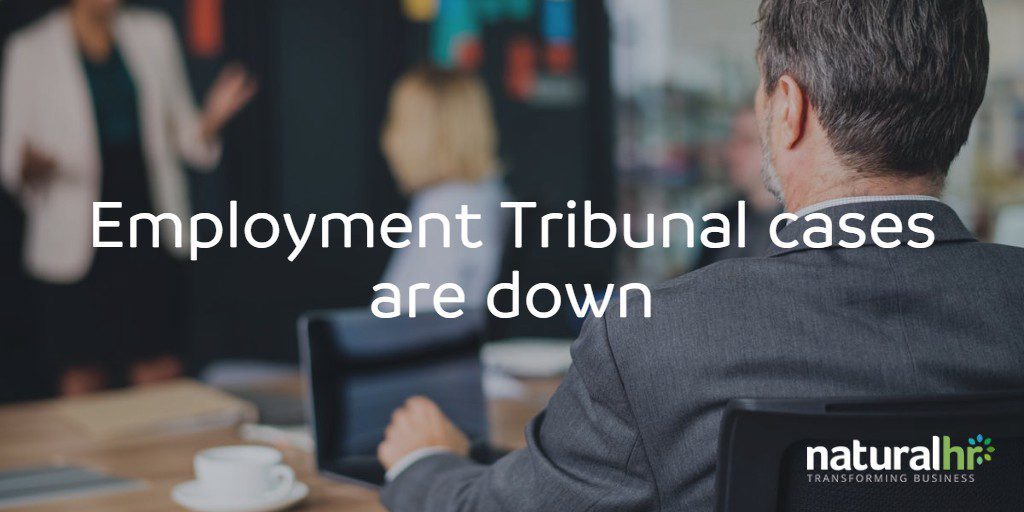 I recently attended an employment law update presented by Derek Eccleston of Employment Law Training Ltd. Derek opened his session by sharing some employment tribunal statistics with us:

You can see that there has been a reduction of around 10,000 cases in the first quarter of 2015, compared to the same period in 2013. Unfortunately, this reduction is unlikely to be because everything is wonderful in the world of employee relations, but more likely to be as a result of the coalition government making two major changes to the employment tribunal system over the past few years.

Firstly, everyone must now make use of the ACAS Early Conciliation service prior to making a claim and going to a tribunal. Secondly, and most importantly, is the introduction of fees which an individual must pay in order to make a claim and have their case heard.

Before being able to submit an ET1 form, individuals must first make an early conciliation request to ACAS and put their case across. For organisations, this means there is no longer an ET3 form in the HR pigeonhole in the first instance but instead a call from ACAS.

ACAS offer free and impartial advice with the aim of exploring options to resolve differences. If successful a COT3 agreement will be signed by both parties and the individual cannot take the matter to a tribunal.

Only 22% of cases with ACAS between April 2014 – December 2014 progressed to a tribunal claim. This appears successful for both parties as it’s less stressful for the individuals and employers’ names aren’t being turned into HR news.

If early conciliation fails ACAS will issue individuals with a reference number which is required to submit claim forms to the tribunal service. It’s worth noting that ACAS will stay involved up until the tribunal.

Tribunal fees were introduced in order to limit frivolous claims and what I’d refer to as the blame and claim culture we seem to be adopted in the UK.

The individual must pay a claim fee when they submit their ET1 form to the tribunal service, which depending on the type of case can be up to £250.

In order for individuals to have their day in court, they must also pay a hearing fee, which again depends on the type of case and costs up to £950. Let’s take a claim of unfair dismissal – the total cost is £1,200 before any legal fees hence the introduction of fees has been heavily criticised for preventing access to justice.

There is financial help available via a fee remission but it depends on personal circumstances and the income and capital thresholds are relatively low.

The Justice Service has opened an inquiry into the impact of tribunal fees (as well as court fees) and the levels they are set at. You can find out more and have your say by making a written submission as an organisation or individual here: 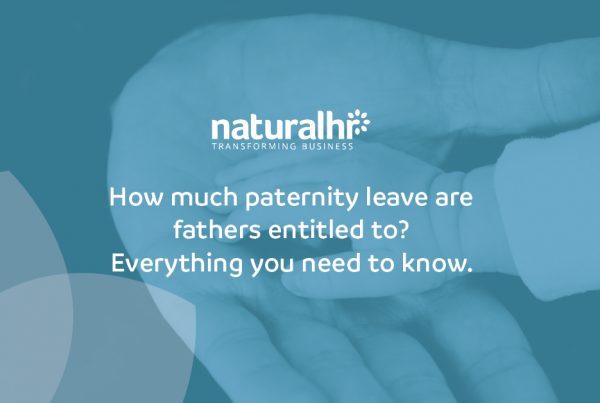 How much paternity leave are fathers entitled to? 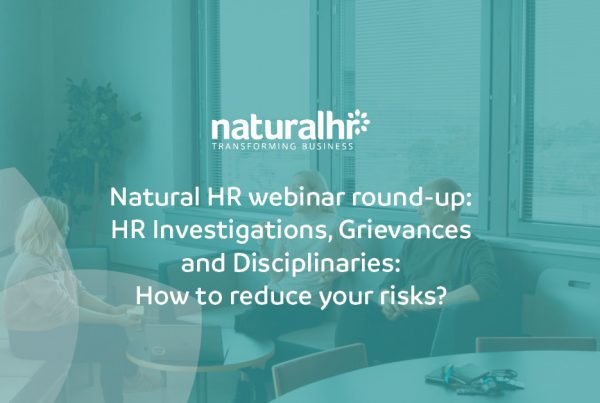 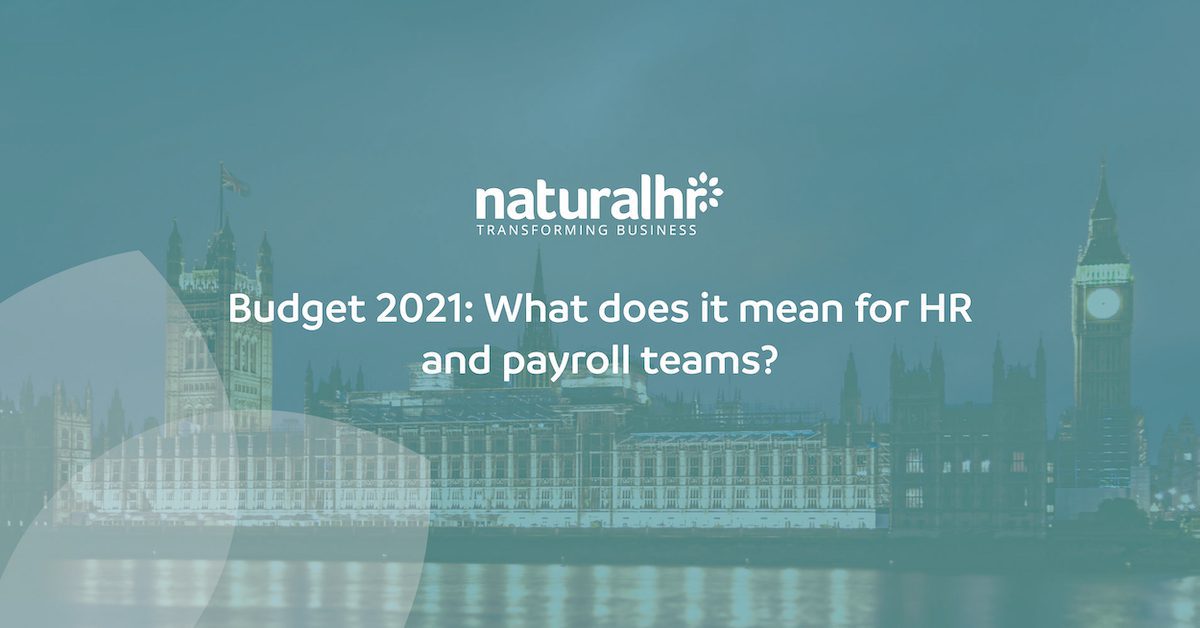