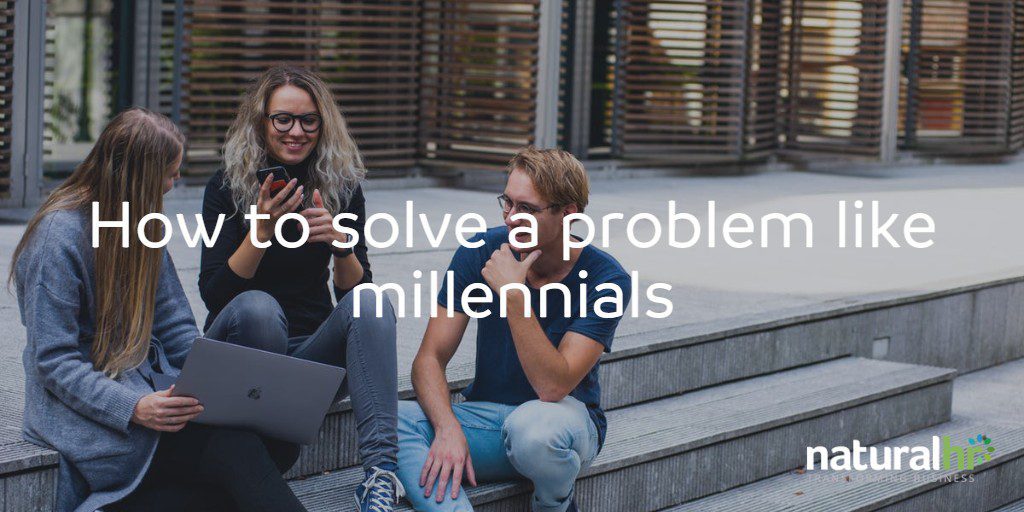 ‘Millennial’ is the current buzzword in HR, recruitment and management.

There’s no definitive reason why so many hiring managers are obsessed with this generation but nonetheless, it’s glaringly obvious that there are generational differences between age groups in the workplace.

Some of the reasons that could be argued are; digital/technological knowledge, they’re cheaper to employ, unorthodox thinking or just the pure and simple idea of youth.

The first hurdle is sharing; there’s an odd obsession with this generation when it comes to sharing things online. Sharing news, opinions and experiences – in some cases, information that may be a bit too personal.

Whether it is through a (supposedly) temporary platforms such as Snapchat or a very public Facebook page, there have been many high profile cases of younger staff forgetting that their social media posts are logged forever and are there for all to see. 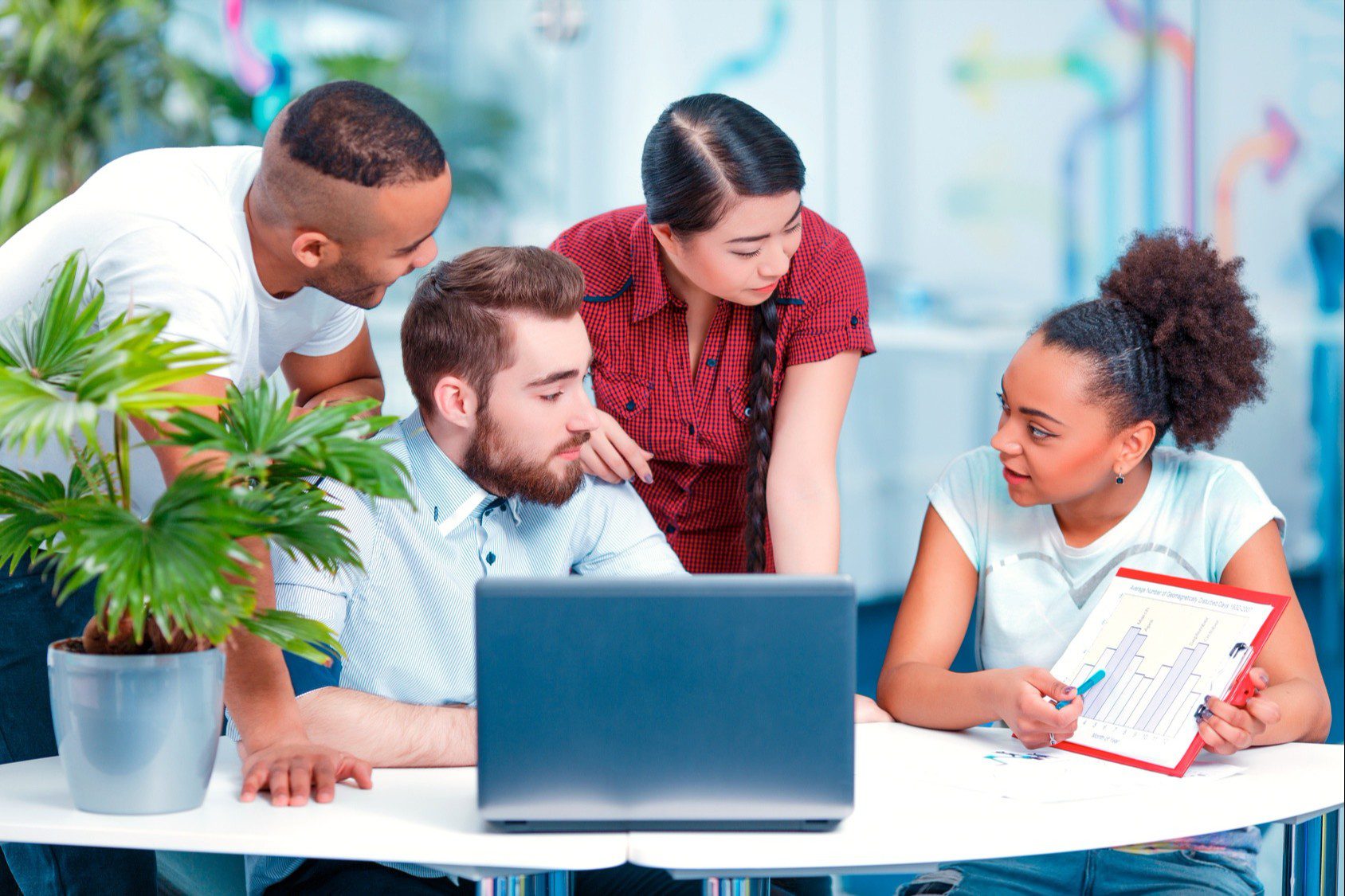 Take for instance the case of Paris Brown. In 2013, Kent Police hired 17-year-old Paris Brown to be Britain’s first ever youth police and crime commissioner. This was the first ever position of this type in the UK and could potentially change the system nationwide.

However, tweets which Brown had posted between the ages of 14-16 relating to; drugs, racism, underage drinking and violence began to surface and Paris Brown had to step down from the role.

The senior member of Kent Police, Anne Barnes, who hired the 17-year-old for the role said “Perhaps that is a lesson for the future. We went through a perfectly normal recruitment process. We had her vetted by the force and nobody normally looks through anybody’s Twitter feed”.

Ms Barnes added: “A lot of young people use them and say the most horrible things.

This was only 3 years ago and it appears that some hiring managers still haven’t learnt anything from this. Do you have to examine and scrutinise a candidate’s social media presence before hiring? Well, of course not, but having some form of processor warning in their contract about social media conduct (past or present) is likely to eradicate this issue.

Growing up in the age of social media has also made this generation obsessed with instant gratification. The idea of someone rewarding their online actions with a “like” or “retweet”, seems to translate into the working environment, where they are more likely to want constructive criticism, reinforcement or praise from peers and managers more often. This is one of the reasons we made sure our software’s performance management and goal setting features are the best on the current market.

When you think about it, it’s not just social media. Compared to other generations, most millennials have grown up in hyper-structured environments since they were born. Going through modern school systems, examining and grading them in every corner of their lives for the next 16 years of education.

Compared to generation Baby Boomers and Generation X and Y, millennials are much more fixated with the idea of career growth and development. 46% of Millennials said they left their previous role because there was not much chance for career progression where they were and they felt they could achieve more elsewhere. So it is ironic that often they are tarred with being the lazy and entitled generation, when in fact, they are arguably the most ambitious and self-driven out of all the professional generations that are currently in the workplace today.

Josh Bersin, Principal and Founder of Bersin by Deloitte said that they are “more likely to question any lack of transparency in the workplace” as they’ve grown up in a more cynical and scrutinising society. This isn’t a bad thing. I’ve noticed more and more workers from this generation tend to care a lot about what they are personally providing the company and this is a motivational tool to keep them happy.

That’s probably the keyword on what truly motivates a lot of employees from this generation, happiness.

Out of all the generations, they are much more likely to care about being happy, rather than being successful. Research from Inc, shows that the majority of employees born between 1980 and 2000, would rather earn $40k in a job they loved rather than $100k in a job they hated.

By 2025, it is predicted that the majority of the workforce will be made up of Millennials so managers should really start preparing themselves today.

How digital transformation can unlock the true value of HR leadership

What are the 10 most popular Natural HR blogs this year?