Boss rewards workers by giving them the company 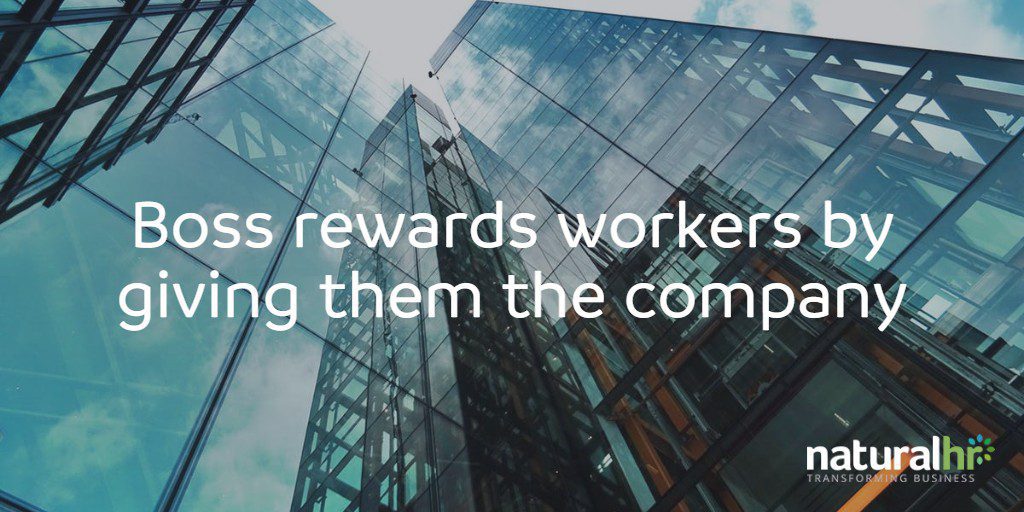 The 2,000 employees at American yogurt company, Chobani, received an ownership stake in the company which will make many of the staff millionaires.

The New York based business is set to go public and the CEO, Hamdi Ulukaya, has decided to give the workers a 10% share.

Ulukaya, originally from Turkey, started the business in 2005 and said he wanted to pass the wealth on to the workers who had given years of service from the beginning.

He said: “I’ve built something I never thought would be such a success, but I cannot think of Chobani being built without all these people,”

He rewarded employees, not on seniority, but on longevity and tenure – basically meaning, the longer you had been with the company, the more shares you received.

Based on the valuation of the company, some of the factory workers at the company will have received shares which could possibly be worth over $1 million. The average employee receiving shares worth $150,000.

Rich Lake, lead project manager, was one of the original group of five employees Mr. Ulukaya hired for the plant in New Berlin. Mr. Lake said on Tuesday that he did not expect Chobani shares to change his life much. “I’m not one for living outside my means,” he said.

Lead Project Manager, Rich Lake, was one of the first people to be employed by Chobani over a decade ago, he said: “It’s better than a bonus or a raise… It’s the best thing because you’re getting a piece of this thing you helped build.” 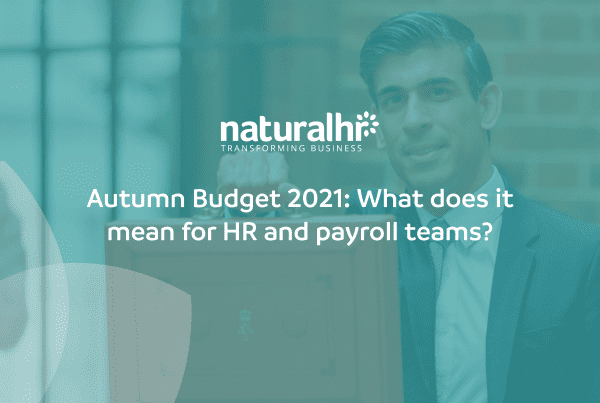 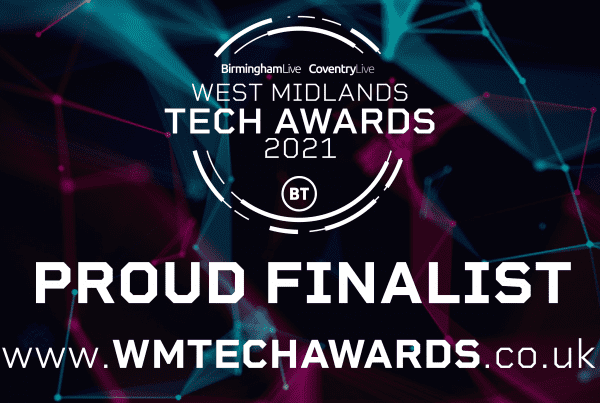 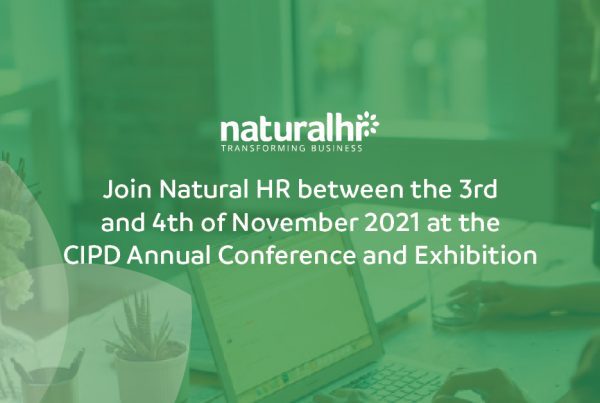