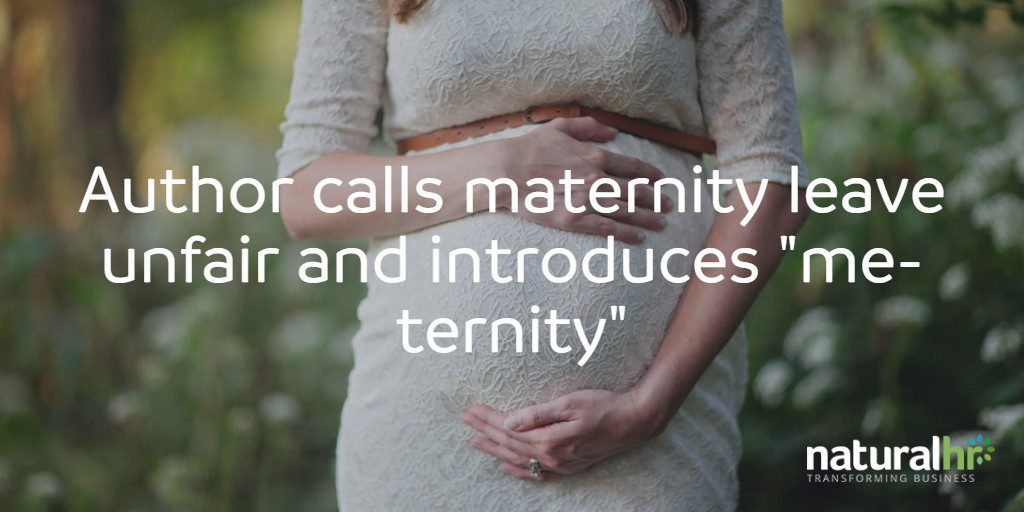 An author has written a book explaining why women without children should also receive maternity leave.

Meghann Foye’s book, Meternity, is about an exhausted editor who pretends to be pregnant so she can have time off to recharge. Despite this just being fiction, Foye has reiterated that she believes employees without children, particularly women, should be given some form of leave.

Her book has sparked controversy as US viewers saw heated debates on Good Morning America (which she pulled out of) and British audiences on This Morning – causing presenters on both shows to lose their temper.

She explained: “Bottom line: women are bad at putting ourselves first. But when you have a child, you learn how to self-advocate to put the needs of your family first.

A well-crafted me-ternity can give you the same skills – and taking one shouldn’t disqualify you from taking maternity leave later.”

Some are accusing the 38-year-old of “trolling” and trying to get a reaction out of people to drive book sales. Obviously we can’t confirm that but what we do know for sure is that this book IS getting a reaction.

Thousands of people have flooded her Twitter mentions to let her know how they feel about this.

Dear @megfoye, Did you REALLY just refer to maternity leave as a vacation? Are you high? You must be high. #MeternityLeave

#MeternityLeave that interview was awful. Didn’t listen to a word @megfoye said! #ThisMorning

Does she have a valid point? As we’ve mentioned in previous posts, stress can be very detrimental if not addressed early on.

In her interview with the New York Post, she described how the idea for the book came when she herself was feeling “burned out” at work and seeing co-workers get time off with their children.

“The more I thought about it, the more I came to believe in the value of a ‘me-ternity’ leave – which is, to me, a sabbatical-like break that allows women and, to a lesser degree, men to shift their focus to the part of their lives that doesn’t revolve around their jobs.”