I was unfairly fired for calling my boss a **** 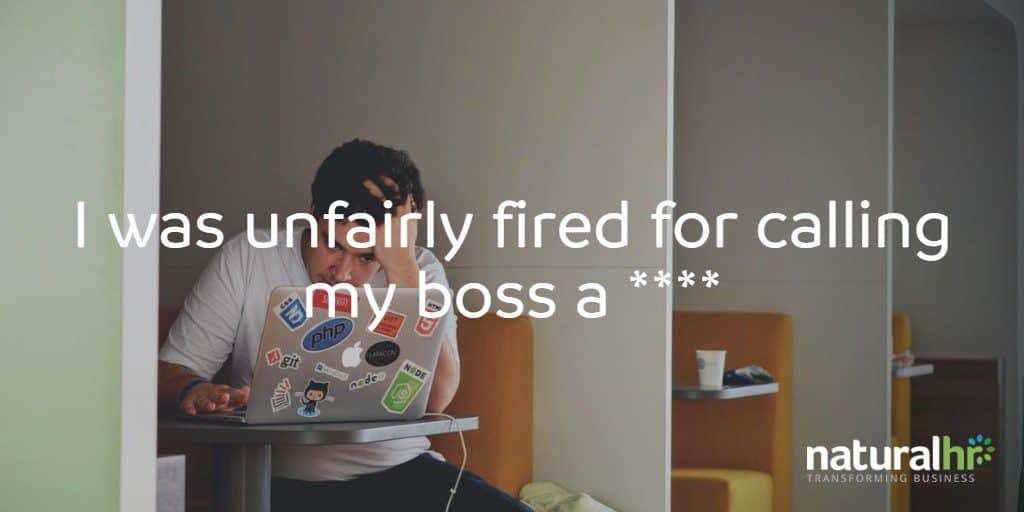 In Australia, the Fair Work Commission has ruled in favour of an employee who went on an offensive 4-letter-word tirade against his boss.

In this rather unique case of employee relations, the recycling worker was fired via text message by the company executive who he referred to as an “old ****”.

The dispute was concerning the employee being asked to work overtime when he had not been paid for previous overtime worked.

This conversation happened over the phone and quickly went from a debate to a very heated, aggressive argument.

The Fair Work Commission have found that although the worker used aggressive obscene language, it was triggered by an “inappropriate response” to the overtime query.

They also said: “an employer will generally have a valid reason to dismiss an employee who directs such a comment to the CEO or a manager or to another employee, although there may be other factors – such as provocation – that make the dismissal otherwise unfair.”

Ace Recycling has been ordered to pay the worker $828.00, less taxation, in lieu of reinstatement.

Tips for conducting interviews over Zoom