The town where robots are replacing 60,000 workers 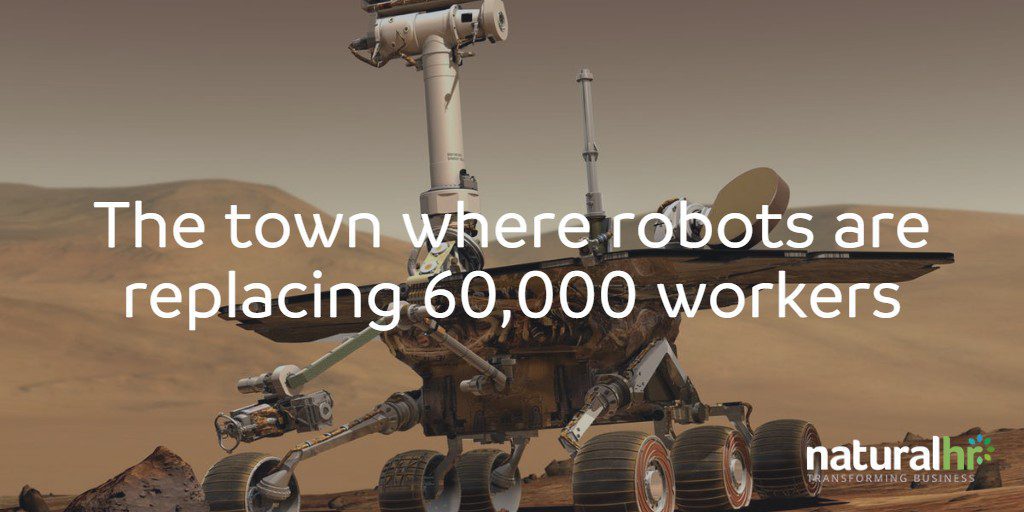 One of the major tech manufacturers in China is undergoing a major change in the workforce and finally acting on the two years of artificial intelligence research. The two main are considerations behind this are thought to be cost reduction and safety – after an industrial explosion in 2014 where 146 people lost their lives.

The incident was thought to be caused by a mix of human error and poor health and safety standards.

Kunshan, the manufacturers who make hardware for our appliances and laptops have joined many of China and Taiwans’ businesses – including Foxconn, the company who produces hardware for Apple iPhones, in investing in artificial intelligence and robotic workers to reduce the chances of error.

Kunshan is a major employer in the Jiangsu region and if plans do go through, over 60,000 local workers would lose their jobs during 2016.

Many aspired to work at the factory as it was one of the few manufacturing employers who were seen to pay a fair living wage.

For seven years in a row, the region was acknowledged by Forbes as being the most prosperous county in China in terms of economic growth.