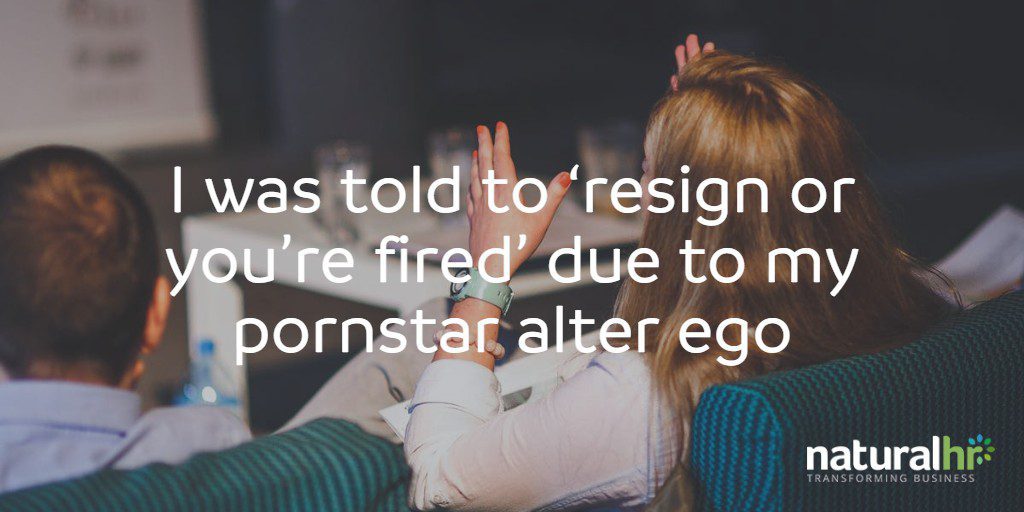 An NHS worker is claiming she was unfairly dismissed due to her second career as an adult film star.

The discovery was made last August and she was immediately suspended from her job.

Ms Molloy was then signed off sick by her bosses, before being told she would have to resign or she would be immediately fired.

Ms Molloy defended her second job and said they did not hurt anyone.

She told the tribunal: “I didn’t break any laws. There are people who have broken the law who have been allowed to keep their jobs.”

Her lawyers have claimed that her employers made the decision out of fear for the potential media attention and not her actual conduct.

It was revealed that Molloy had not contacted HR over this issue.

The judge has reserved the case and will publish his judgement in a few weeks. 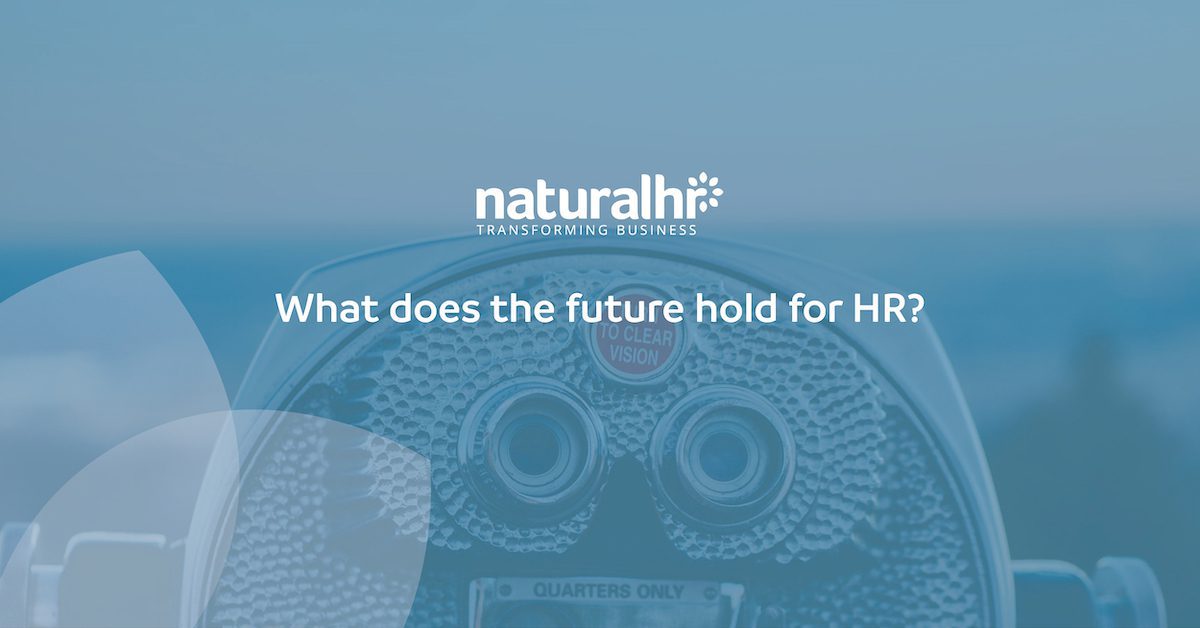 What does the future hold for HR? 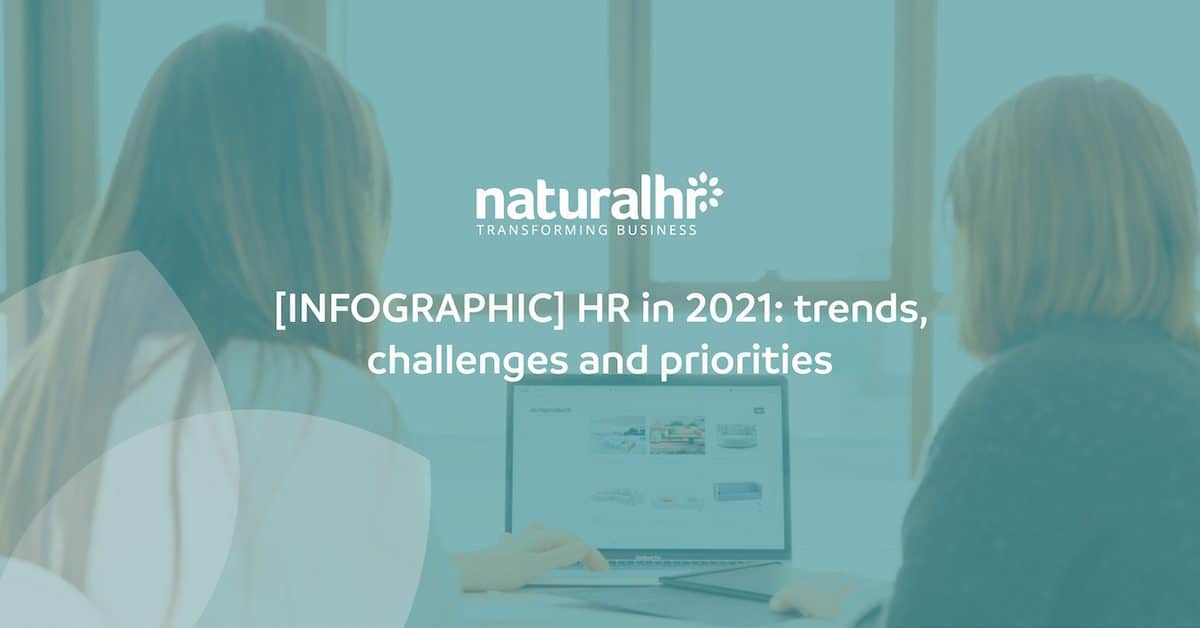 HR in 2021: trends, challenges and priorities 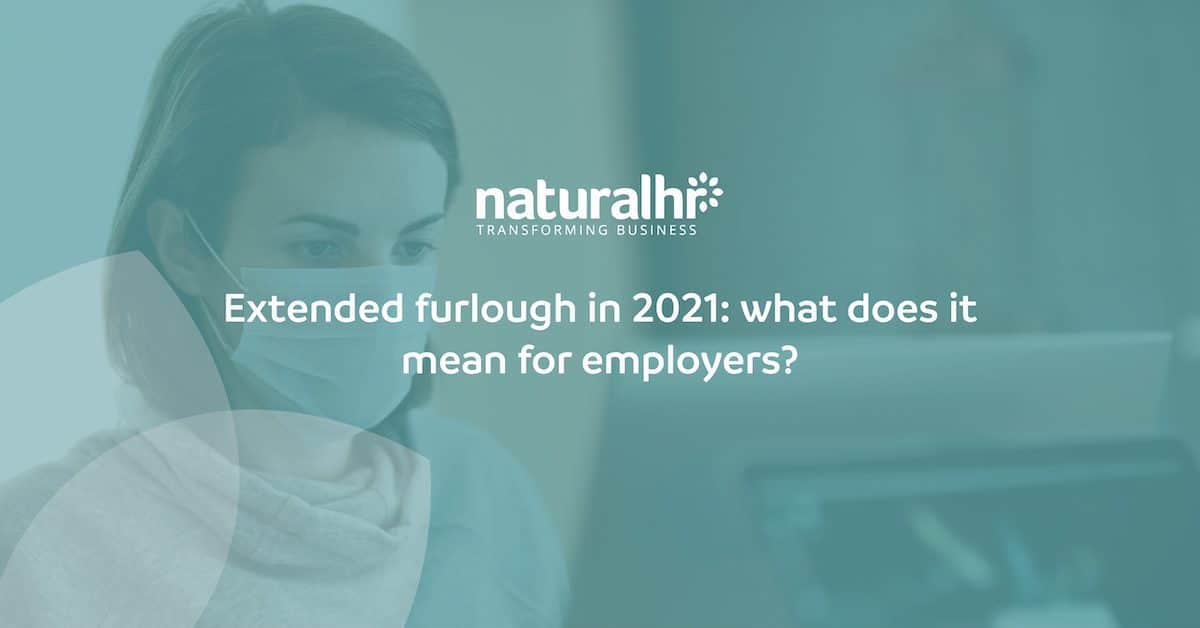 Extended furlough in 2021: what does it mean for employers?