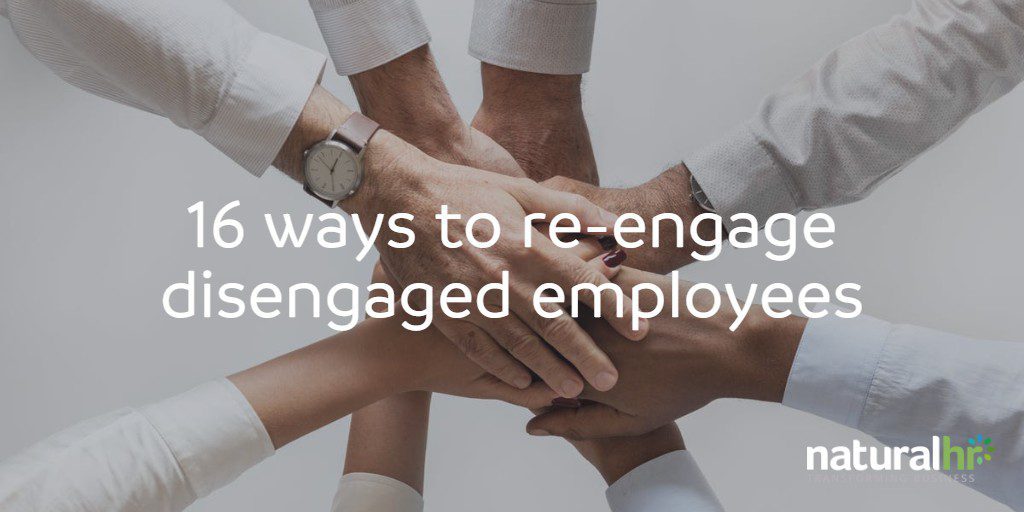 Studies that look into employee engagement are beginning to move away from using a single metric with which to measure engagement. And this stands to reason; creating one score risks oversimplifying what is a complex aspect of the business.

Engagement within the workplace has always been hard to quantify, yet research tells us that it’s chronically low across the globe. In 2013, US analytics firm Gallup revealed that just 13% of employees worldwide are engaged at work. Of perhaps greater concern is that 22% of all UK workers are actively disengaged.

Try putting that into context within your own operation; say you have just fifteen employees – it’s likely that at least three of those people are doing everything they can to remove any form of the emotional connection they have with the company. In a small team, such underlying disengagement can be cancerous.

Just like disgruntled customers, disengaged employees shout the loudest and the effect of their feeling towards the business will manifest itself in low productivity and a poor quality of service offered to customers.

So, how do you re-engage disengaged employees? Given the worrying statistics we opened with, you’re probably in need of some good news, and we’ve got just that, for we’ve picked out no less than sixteen ways you can re-engage staff:

Disengaged employees often have plenty of potentials, but don’t feel that their voices are being heard. And they may have a point; how often do you encourage feedback in open forums such as office meetings?

Great HR leaders talk less and instead ask questions. What do staff think to new ideas? What would they do differently? You can’t bow to every request, but when you do act on employee suggestions, make sure they get to see the changes first hand.

2. Remind them someone is watching

People often withdraw from businesses when they feel as though they have been left entirely to their own devices. Remind staff that they’re being watched – not in a big brother sense, but as a proud parent would monitor their child’s progress.

Watching is caring, and a brilliant way to re-engage employees is to remind them regularly that the organisation is taking an active interest in everything they’re doing for it.

There’s nothing more soul-destroying for both the manager and employee than using a scorecard to grade performance within the workplace. “I scored myself an eight for this one,” says the employee. “Ah, well, I thought you were more of a three,” says the manager.

Key performance indicators are valuable, but they’re regularly knocked into a cocked hat by honest and open one-to-one discussions. Review meetings are about reconnecting and listening – they require honesty on both parts, and if the manager uses the opportunity to ask disengaged employees exactly what’s going on, a plan can be devised to solve the root cause of their unhappiness.

If an employee has lost their focus in the workplace, you can always refocus their attention by introducing a deadline for a project. They may simply be floating through the organisation without purpose, and by setting goals together, you’ll gain buy-in from them and provide something tangible to work towards.

An oldie, but a goodie. Think back to the times you cherished the most at work. There’s a good chance they’ll have followed a particular win or success that resulted in high praise from those above you.

The win doesn’t have to be particularly groundbreaking, but by saying “thank you” for achievements, no matter how small, you’ll be demonstrating just how much the employee means to the business.

6. Let them in on the big picture

A common complaint from staff members who have become disengaged is that they don’t know what’s going on above their heads. The strategy and direction for the business may be entirely unknown to them and, while they may not require detailed knowledge on cash flow performance, understanding the top end goals for which the business is aiming will help them re-engage.

Holding regular staff meetings is a great way to give everyone an insight into the decisions that are being made at board level. What’s the sales focus? Where could the company be in five years’ time? Which competitors occupy the most space in the strategy crosshair?

Unveil the important detail and give every member of staff the opportunity to have their say.

7. Create a culture of opportunity

Work shouldn’t be boring, but boredom is one of the biggest culprits behind employee disengagement, and it usually stems from being stuck in the same daily routine that rarely – if ever – changes.

Mix up the working days of staff by occasionally sending them out on client visits or introducing times during the week where they are set free to work on extracurricular projects that are related to the business but which are entire of their own making.

Offer opportunities at every turn and employees will soon come back on side. 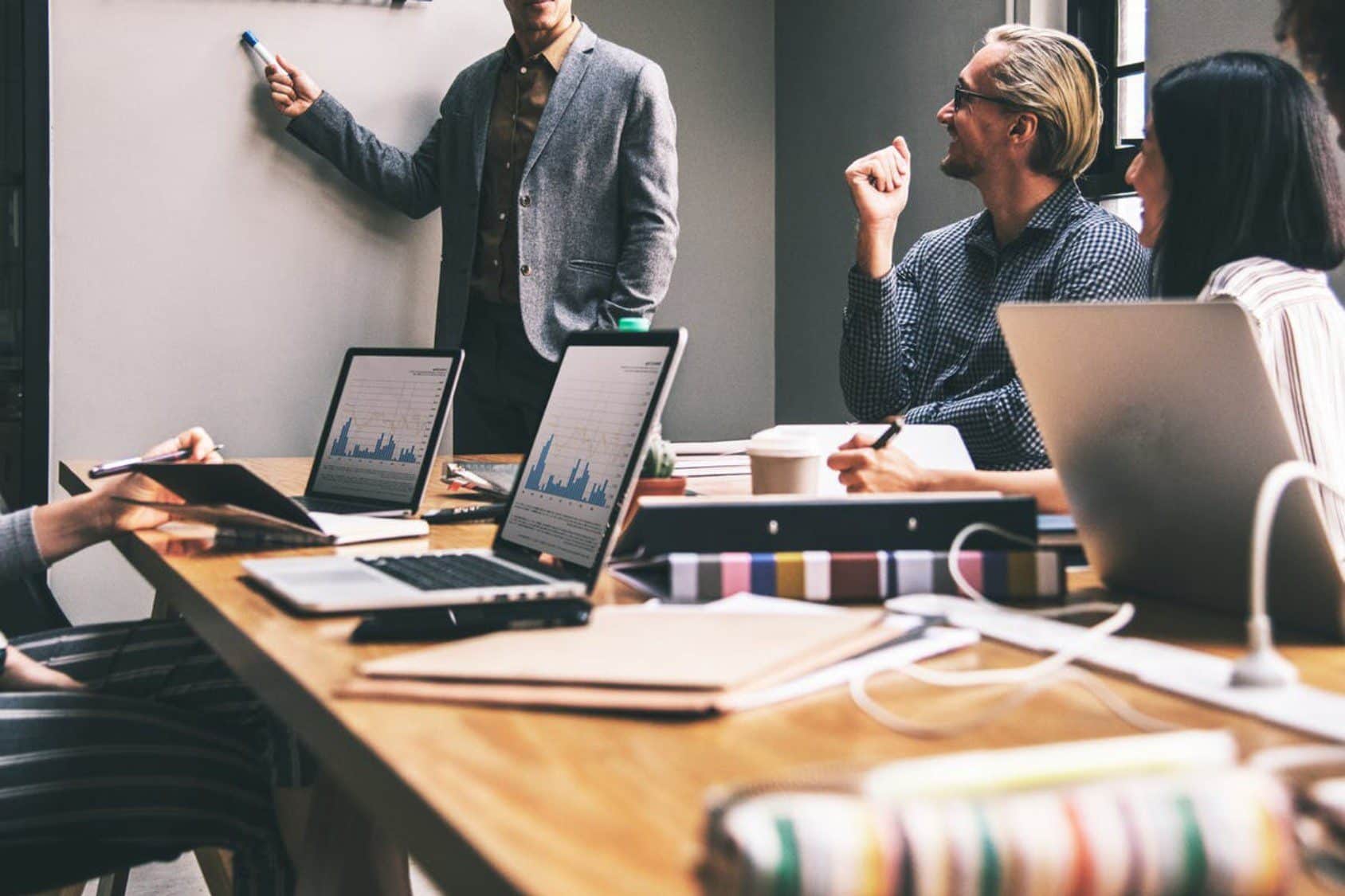 The age of 9-5 working weeks is gradually fading with workforces swapping traditional hours and working locations for flexitime and home offices.

If the nature of your business allows it, give people the opportunity to work from home and customise their working hours. Just like the perils of boredom, the regularity of the working week can be severely debilitating for some and lead to poor levels of engagement.

Create a dynamic workplace – not one that is hampered by old values.

Employees who are left to their own devices, unless motivated by going solo, will quickly become disengaged – particularly if there are no clear expectations set or definitions of success.

Communicate the expectations you have for employees regularly, but make sure you let them decide how to meet those expectations.

Disengaged employees may be hiding talents that could transform the business. Indeed, the very reason they feel so disconnected from the company could be that they’re unable to let their true flair for something shine.

Outside of formal review meetings, informal chats can uncover a wealth of opportunities lying dormant amongst the existing staff base. There’s Sarah in accounts, who spends her spare time crafting beautiful graphic designs, and Tom in sales who has successfully built a huge following for his personal blog. But how will you ever discover these hidden talents if you don’t give them the opportunity to reveal their passions?

Customer satisfaction is a rather intangible beast. How can staff on the ground floor be aware of how happy they’re making customers if they only ever see them materialise in the form of ‘new order’ emails in the sales inbox?

Delve into your customer base, seek out stories of how staff members have made the lives of customers immeasurably better and share them with the entire company. Once disengaged staff see the positive effect their work is having on people outside the four walls of the business, engagement will begin to build.

It’s important that staff on all branches of the company tree have the opportunity to hear every piece of news related to the business.

Good news will aid their engagement, while the bad stuff will remind everyone that difficult subjects are not taboos; the bad news isn’t simply swept under the carpet (a common source of frustration for disengaged employees).

Front-line staff are capable of brilliant problem-solving. Unfortunately, such creativity is often hampered by the processes they have to go through in order to resolve customer complaints or unusual requests.

If a chain of command has to be queried before a solution can be delivered, the employees dealing directly with customers will quickly tire of the red tape and their engagement will suffer.

Encourage problem-solving on the front line and regularly reward those who show particular ingenuity by gifting something that is of high value to them but of low cost to the company (for example, a trip to the cinema).

14. Let policies take a leaf out of the guideline book

Policies are important in business, but if they’re treated more like guidelines than hard-and-fast rules, employees are less likely to stray from the rulebook and become disengaged.

A policy document written by a lawyer is usually seen as nothing more than a series of finger-wagging bullet points that dictate exactly what employees can and can’t do. Don’t fall into that trap.

How do we learn? We make mistakes. And, while some mistakes are best left in the school classroom, most that are made in the workplace are absolutely inevitable.

There’s nothing more uninspiring as an employee than being disciplined for making a mistake. Management should embrace mistakes and continually remind staff that they’re allowed to make them (providing the lesson is adhered to later on!).

We’ll wrap up with this one because it is by far the simplest tip of the day: listen. Disengaged employees universally feel like they’re not being listened to, so make sure they understand that you’re on their side by lending an ear at every given opportunity.

Disengaged employees are not lost causes. If you employ just one or two of the working practices above, you stand a far greater chance of developing a staff base that is emotionally engaged, creative and unafraid to make its voice heard. And that’s a very good place to be. 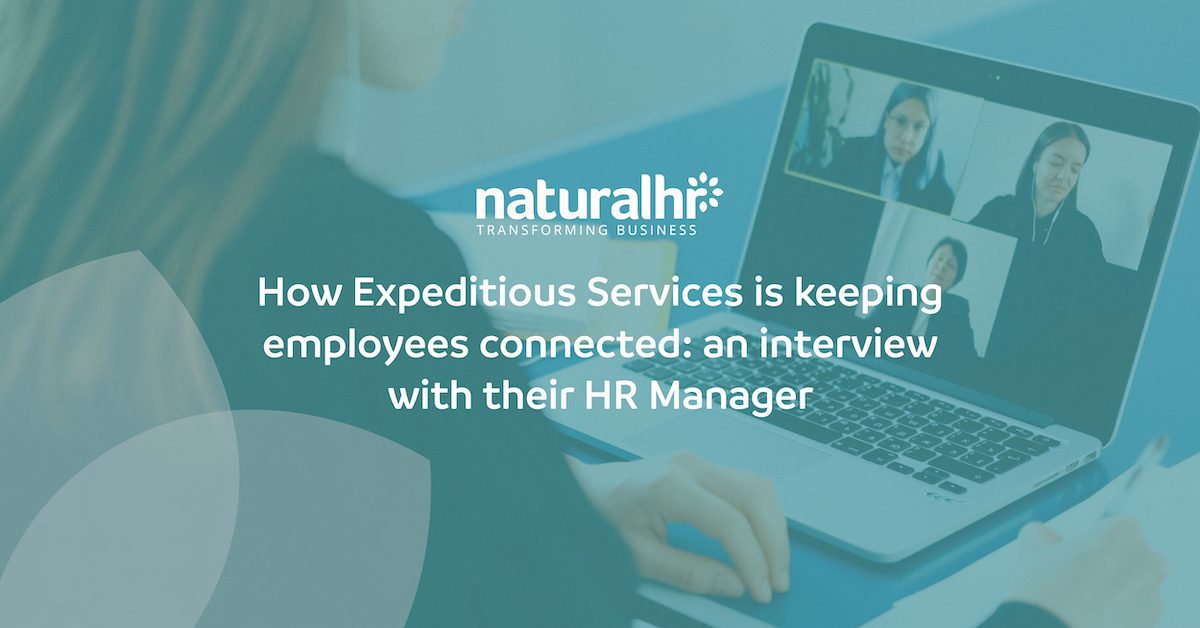 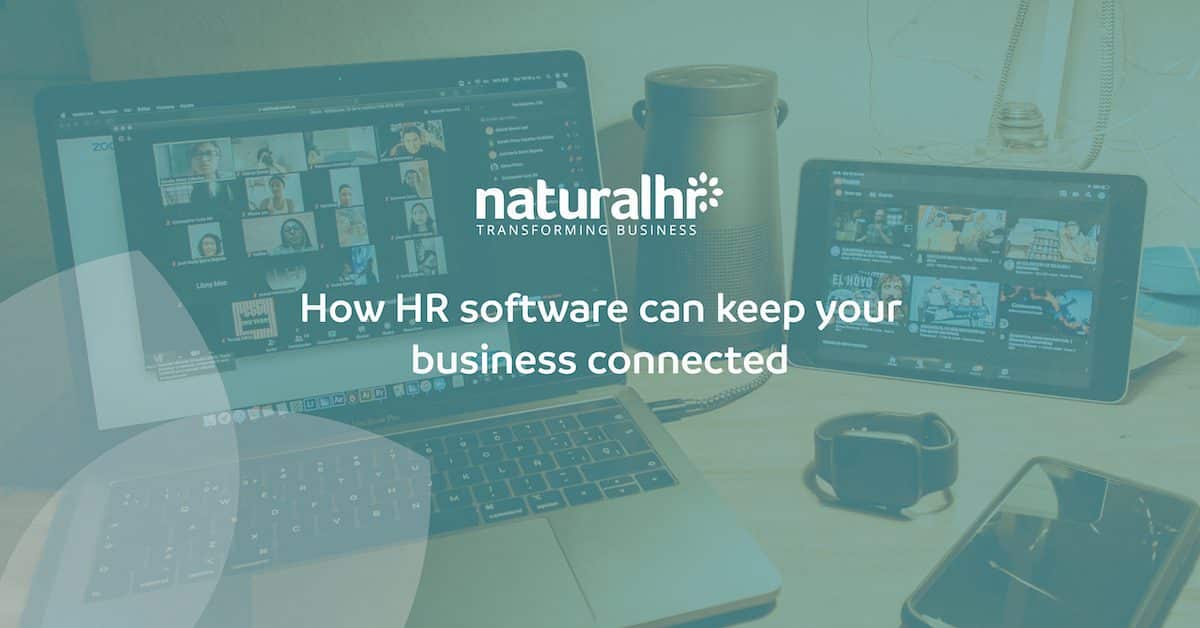 How HR software can keep your business connected 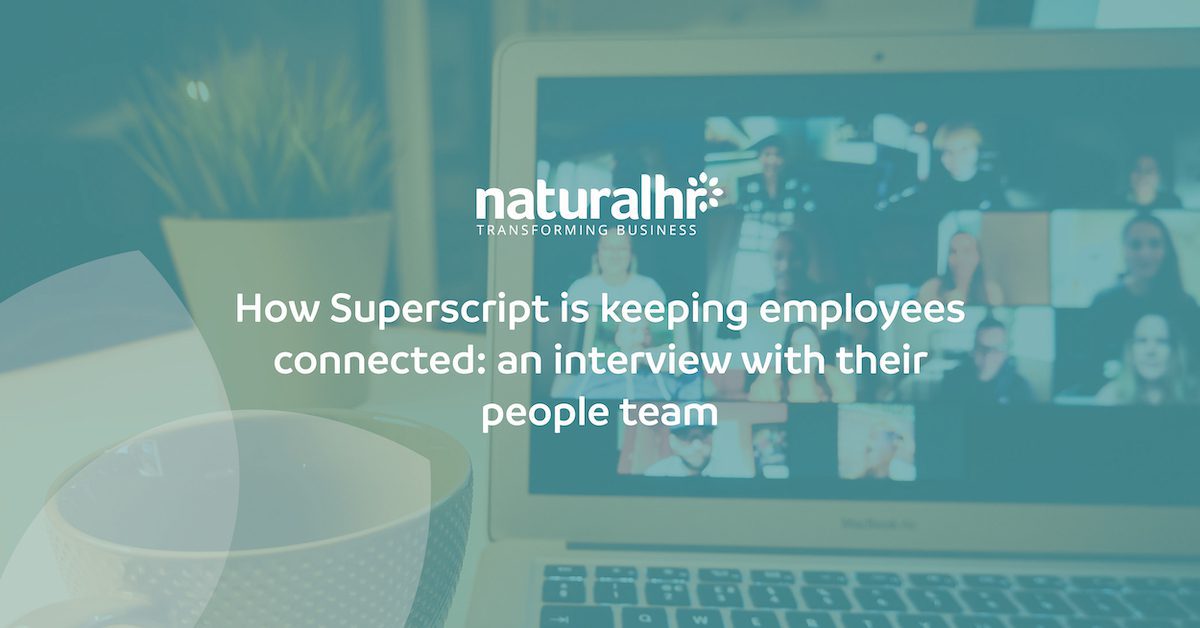 How Superscript is keeping employees connected: an interview with their people team