In 2015, the number of people working excessive hours in the UK was thought to be over 3.4 million. That’s just over 10% of the UK’s total workforce – a staggering statistic.

According to the research conducted by the national trade union, this colossal figure represented a 15% increase since 2010, proving that the world is gradually demanding more from its workers.

Work is only part of life, but without work, there is no income, and in a world that is more hectic and attention-sapping than ever (thanks to ever-present digital connectivity and (social media) our jobs are becoming increasingly demanding.

For some, the thought of ‘pulling an all-nighter’ is something to be savoured. And, depending on your personal circumstances, working long hours may suit you perfectly. This is particularly the case with the younger generation, who have fewer responsibilities and feel determined to make their mark in the world, early in their careers.

But even the youngest of workers can experience burnout, and for the rest of us, reaching the end of our tether simply because we’re working too hard can have a drastic effect on health, relationships and our overall happiness.

Work should not stress you out unduly for long periods of time. In this post, we’re going to look at ten symptoms of burnout and explain how to cut each one off at source.

Symptom 1: You’re tired, no matter how much sleep you get.

Remedy
There’s perhaps no greater sign that you’re simply doing too much than a feeling of constant lethargy. Everything seems like a huge effort, from getting out of bed in the morning to picking up the phone for the first time each day.

Your body needs adequate rest if it’s to function properly. If it isn’t treated to proper downtime, it simply won’t be of any use to you, no matter what you’re called on to do.

Most people need seven to eight hours of sleep per night, and while that might seem like an impossible dream, unless you have very young children, it’s absolutely achievable. The trick is to go to bed and rise at exactly the same time every day. Do so religiously, and your body will soon get used to it, leaving you feeling properly refreshed and ready for the day.

Symptom 2: You’re having arguments you never used to have.

Often, ‘taking work home’ manifests itself in arguments that you simply wouldn’t be having if you weren’t stressed out. Such arguments are rarely based on work itself – they’re probably completely unrelated – but they take place because you’re unleashing pent-up frustrations on the people you love.

If you’re arguing constantly with friends and family, work is likely to blame. Fix whatever it is, away from those who matter most.

Remedy
Long days (and nights) in the office usually result in a poor choice of food. You’ll likely snack more regularly and your choice of dinner will either be some form of fast food or a microwave meal. Neither will do you any good in the long run.

A treat here and there is nice, but if you find your bank balance is dwindling, waistline increasing and you’re constantly feel lethargic, overworking is having a serious effect on your diet. Cut those hours down!

Remedy
A poor diet will make you feel lethargic, but simply working more hours than you need to will have the exact same effect.

We’re only designed to do a certain amount of strenuous mental activity each day, and our jobs demand virtually all of our brain power. If everything feels like a struggle and gym visits that used to be invigorating simply feel like a chore, you’re doing too many hours. Cut them.

Symptom 5: The stuff that used to excite you simply feels like a drain on your time.

Remedy
What happened? You use to love work – it was the reason you got out of bed in the morning. Now, you dread it, and every task you have to undertake feels like a waste of your time.

Chances are, the work itself hasn’t changed – you have. You’re working too hard, and, as a result, any joy you once experienced has evaporated.

Take a step back and re-evaluate the situation. If you felt less stressed, would those tasks still feel like a waste of time? Probably not. Make a change.

Symptom 6: You can’t remember the last time you laughed.

Humour is vitally important, but it often escapes unnoticed when we work too hard. Ask yourself – when was the last time you laughed? If you simply can’t remember, you’re working too hard.

Symptom 7: Rumours about you are starting to pick up pace within the office.

Remedy
You used to sail through the working week, successfully completing your jobs, being the master of your responsibilities and getting on well with all colleagues. Now, however, people are starting to talk about you. It isn’t obvious what they’re saying, but it feels uncomfortable; rumours about you are starting to swirl around the office.

Speak to someone with whom you’re particularly close. They should be able to tell you what the word on the street is. It could be that you’re increasingly grumpy or incapable of finishing jobs, but whatever it is, it’s probably a result of you being overworked.

Expand those conversations to the people who are talking about you. Be honest and open with them about your stress levels and promise you’ll change. They may even offer to help.

Symptom 8: You can’t stop thinking about work. At all.

Remedy
When you leave work, save the odd fleeting thought about tomorrow’s to-do list, you shouldn’t spend all night thinking about your job, colleagues or customers. If you are, you’re working too hard.

To fix this, consider the elements that are most commonly on your mind. Why are they bothering you? Find the root cause and take action to banish it from your mind when you should be enjoying downtime.

Symptom 9: People are starting to chase you for overdue projects.

Remedy
There’s nothing worse than obvious disappointment at the hands of someone for whom you promised to complete a particular task.

We all slip up occasionally and take too much on, but if the number of instances where people say “have you done that thing yet?” increase or become a daily occurrence, something’s wrong.

Symptom 10: Your best friends at work are starting to leave.

Remedy
We all need a friend or two at work, but if they start to leave en masse, it sometimes pays to look a little closer to home for the cause.

If the people you trust are leaving their jobs and you’re experiencing some of the symptoms we’ve covered, have you stopped to consider whether or not you may be the reason for their departure? It’s a tough one to bear, but it may well be the case.

Again, speaking to those closest to you is the best way to rectify this. Ask why they’re leaving; if you’re close enough, they may just tell you how you need to change to prevent a mass exodus.

If truth be told, there’s one simple remedy to all of the above – you need to cut your hours. Just one of the symptoms in our list may have resonated with you, but that’s usually enough to demand change.

Work shouldn’t consume you. It’s vitally important, but your health is of greater concern. With poor health comes more serious complications, unhappiness and – most worryingly of all – eroded relationships.

Cut those hours. Whatever it is you feel duty bound to do today will always wait until tomorrow. 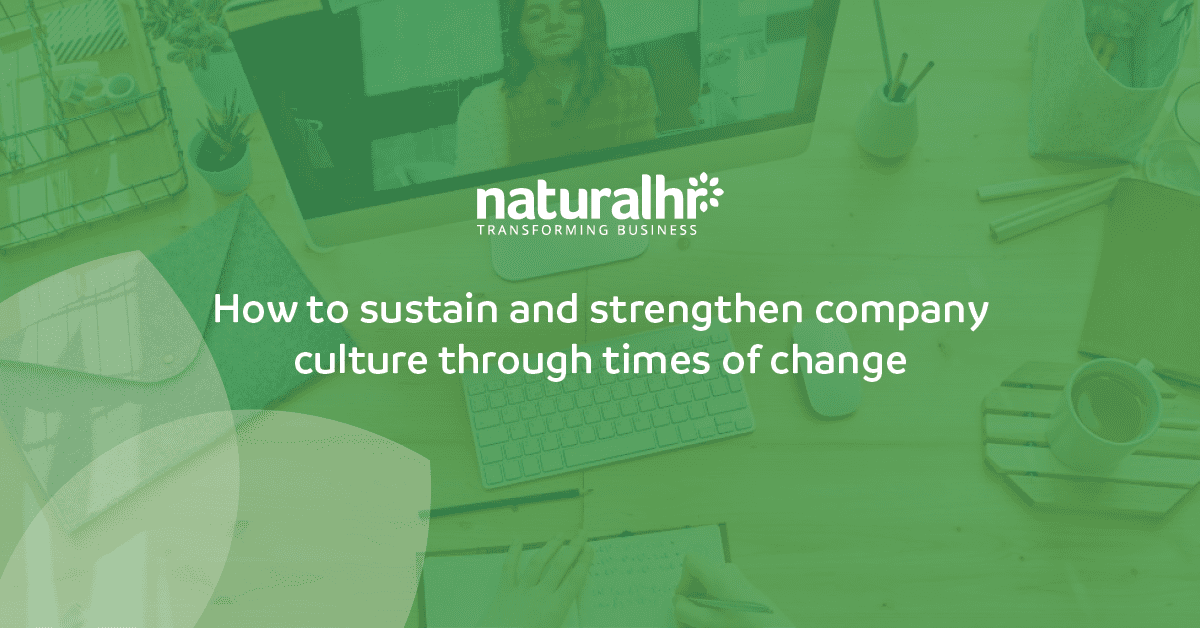 How to sustain and strengthen company culture through times of change 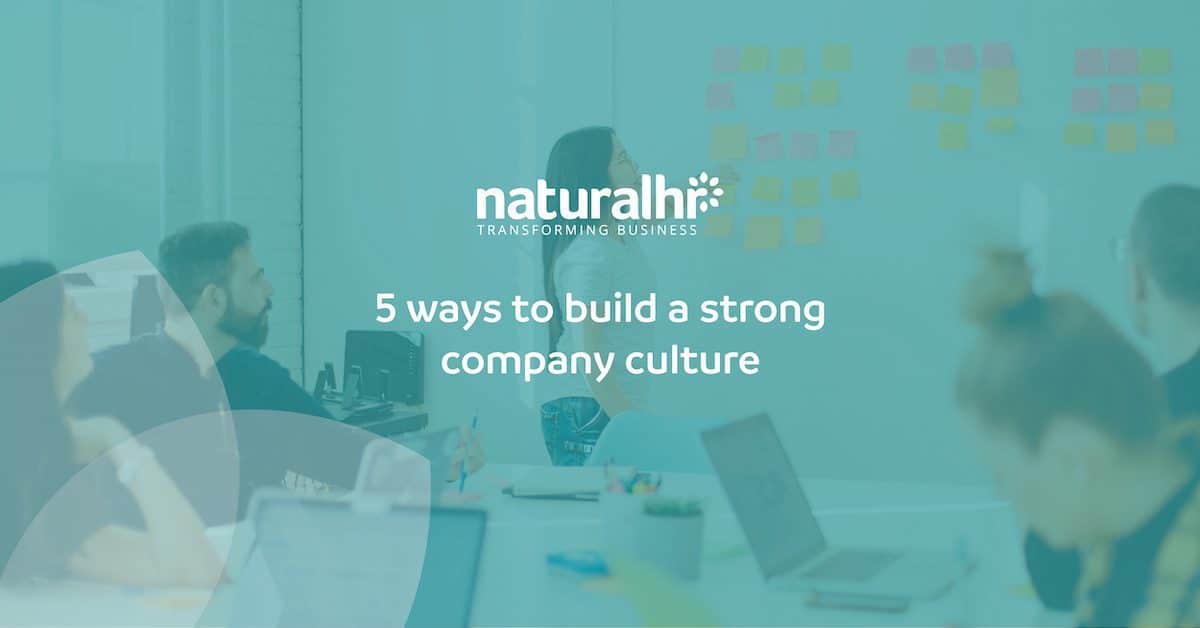 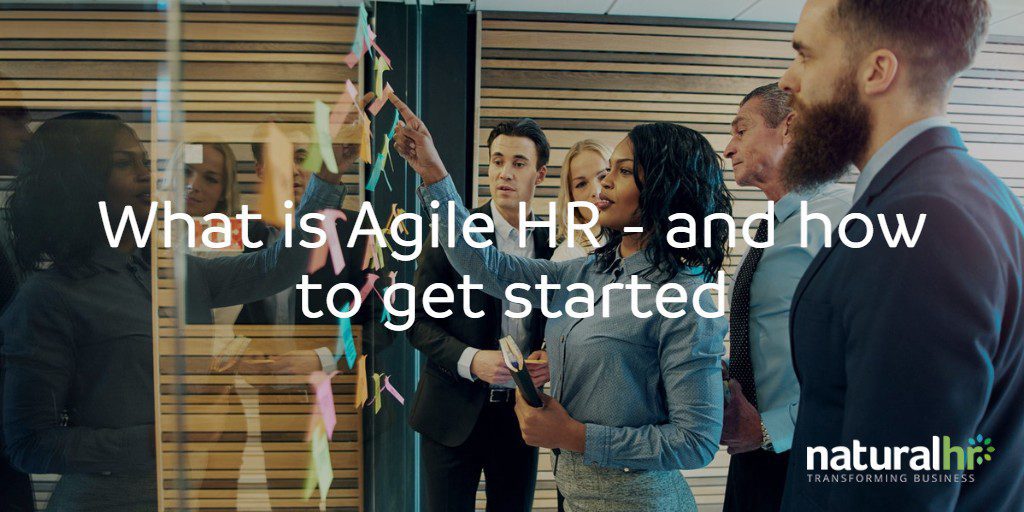 What is Agile HR – and how to get started