Managing poor employee performance has always been challenging, but it’s particularly worrisome for small businesses that may be unsure of the many rules and legal sanctions surrounding HR.

Thankfully, we’re now far from a working culture that enables bosses to simply throw people out the backdoor if they’re performing below par, but that puts an even greater emphasis on the ability for businesses to manage instances of poor performance correctly.

Beyond the legal requirements, there are one or two moral concerns most people will have when dealing with members of staff who are either struggling to stay afloat or seemingly doing all they can to be unproductive. The ability to step in and highlight the issue requires a level of confidence that is often hard to muster.

As a result, the measures that are required (and, in some cases, disciplinary action) fail to materialise in good time, leaving any remaining dedication left in such employees perilously close to evaporating entirely.

Thankfully, there are a number of strategies managers and HR professional can call on to correctly manage poor employee performance, and we’ve picked out what we believe to be the three most important.

We’ll start with the most unpalatable idea of the lot, which is that you may well have to go as far as terminating the contract of the employee in question.

Unfortunately, this is sometimes the only route, but it should always be the last – unless a serious episode of misconduct has taken place.

The key to getting dismissal right is to treat every instance (and, hopefully, this isn’t something you’ll need to do very often) identically. Unfair dismissal procedures or lack of consistency when dealing with poor performance is not only unjust – they’ll also create a culture of unease and mistrust within the organisation.

Dismissal procedures start with note-taking. If you suspect an employee to be performing well below par or purposefully making a nuisance of themselves, start to take detailed notes and observations of their behaviour and record them by date. Start with an initial meeting, and be sure to include a witness.

At the first meeting, it’s your job to explain the company’s concerns about their performance and give the employee chance to provide their side of the story. From there, an action plan can be developed with clear goals the employee must reach to avoid further action.

There isn’t a business on the planet that relishes the idea of a tribunal, and if you don’t invest time in concise, accurate record-keeping, the use of witnesses and goal-setting, the employee will often come out of any dismissal procedure with the upper hand.

2. Make the most of probationary periods from the start

When new employees come on board, it’s common for businesses to introduce probationary periods, during which their ability to slot into the role and deliver the promises made during the interview process are closely monitored.

Unfortunately, too many organisations fail to make best use of the probationary period, and end up letting new staff members who are likely to fail or struggle in the role continue their employment.

Probationary periods exist for a reason and should be used to maximum effect. There’s no legal requirement when it comes to how long the period should be, but most businesses tend to settle on a three month period.

During that time, clear goals must be set and the performance of the new employee monitored closely. And that doesn’t mean from a big brother perspective; they need close-quartered coaching and regular meetings to ensure they are settling into the role as intended. Any issues that could arise further down the line need to be spotted at this stage, for if you cut them off at source, they’re unlikely to surface again.

Give new staff every opportunity to shine and instances of poor performance should be kept to an absolute minimum.

3. Find the root cause

There’s nothing quite like a heart-to-heart chat when it comes to poor employee performance. Something is always behind it, therefore assuming they simply ‘can’t be bothered’ or have fallen behind for reasons you’d rather not explore, means you’re missing a vital opportunity to solve the problem once and for all.

The trick, as with anything HR-related, is to tackle issues head on and not put them off until a later date. The longer you leave something, the worse it gets, and the harder it’ll be to ever find a satisfactory resolution for both parties.

Typically speaking, these are the usual suspects that lie behind an employee’s poor performance:

Not everyone enjoys asking for help, and staff members who feel unable to put their hand up when out of their depth will quickly stand out among their colleagues for entirely the wrong reasons.

However, it should never be assumed that a lack of ability is completely unfixable. This is why speaking to the employee in question is a vital first step. Why do they feel out of their depth? Is it a lack of resources, a skill gap or obstacles instigated by their colleagues?

Find the real reason they’re struggling and put in place an action plan to solve it. Most performance issues that relate to a lack of ability can be overcome, so don’t lose hope.

Now for the tricky one. Problems at home have a habit of making their way into the workplace, and when that happens, performance can slip.

Tackling issues of this nature requires a great deal of compassion and recognition that the employee will probably be unwilling to divulge everything. And they aren’t obliged to either, but if management can demonstrate that they’re willing to lend a shoulder to cry on and want to do all they can to help overcome any personal issues, the employee will more likely start to open up.

Again, create an action plan and, if appropriate, offer independent support and guidance for the personal issues discovered (you may need to call in external help for this).

‘Can’t be bothered’ is entirely different to a lack of motivation, and if a particular employee is displaying all the hallmarks of the latter, it’s essential the business gets to the bottom of the problem as quickly as possible.

There are numerous reasons that lie behind a lack of motivation, but there are some key questions organisations can ask in such instances:

• The employee may simply have burned themselves out. If so, check the hours they’re working and the number of projects they’re undertaking. Are they being overworked or failing to properly delegate tasks?
• Are the rewards in line with industry expectations or is the employee in question lagging behind with their wage and additional rewards?
• Is the employee suffering from poor management that is enabling them to ‘get away’ with sub-par performance? Do they have smart goals set and is the manager investing the appropriate time in their development?

When the reason behind a lack of motivation is pinpointed, the organisation must act quickly to rectify it.

As previously noted, dismissal should absolutely be the last port of call when it comes to managing poor employee performance. Few instances are the result of a genuine desire to do the worst job possible – no matter how much that may appear to be the case – so give such employees every chance possible to turn things around.

Help manage your employees and track their performance with Natural HR. Book your online demo of our all-in-one HR and payroll system today. 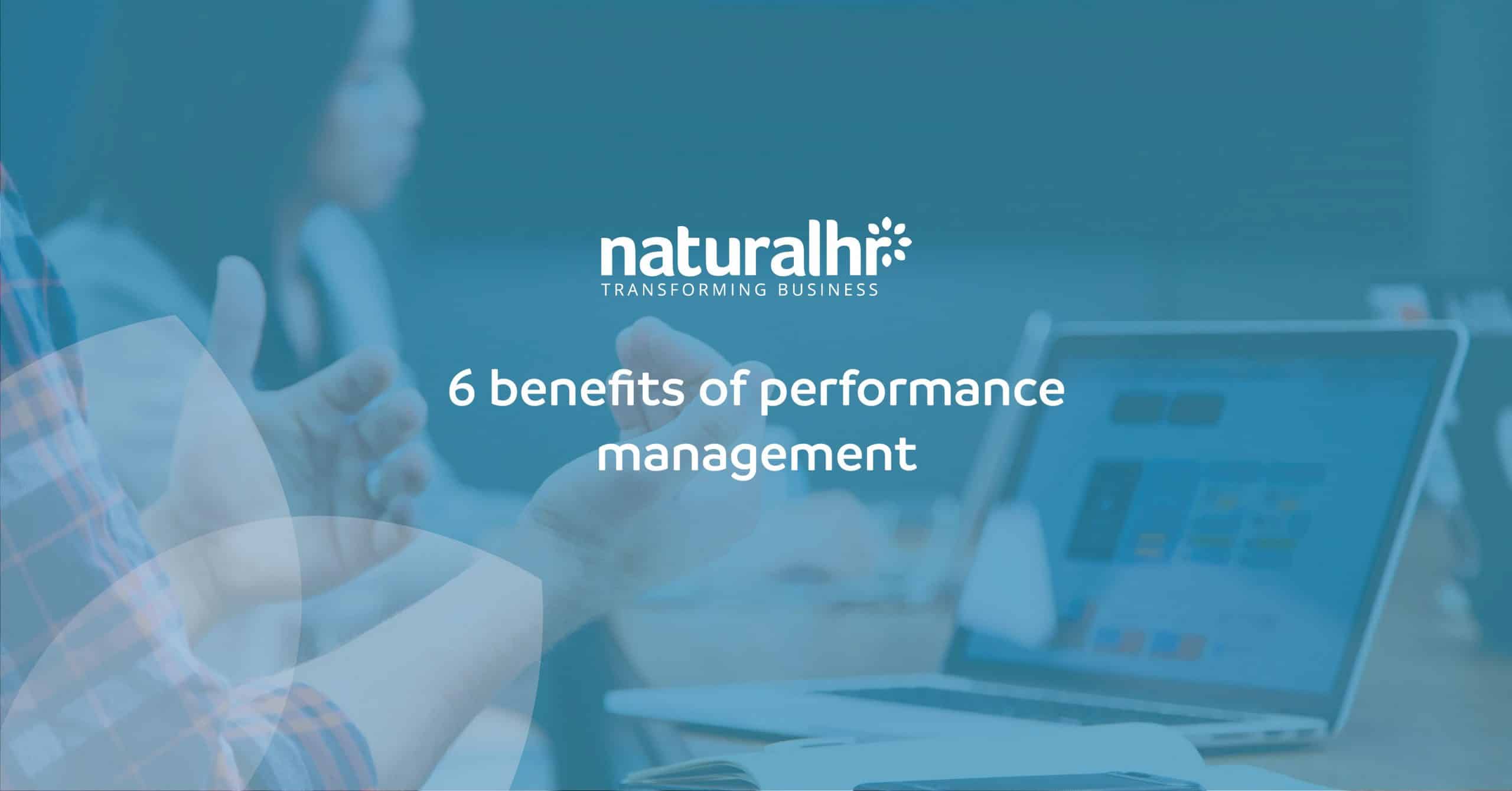