We’re rapidly reaching a point where the thought of working at the same desk every day, surrounded by colleagues is becoming rather archaic.

If you’ve ever taken your work away from the office and decided to devote a few hours to ultra productivity within the confines of a coffee shop or home office, you’ll have noticed that you’re not alone. Far from it; surrounding you will be similarly-minded folk, heads buried in laptops, headphones on, completely removed from what many would consider a traditional working environment.

The stats stack up, too. Last year, it was reported that over four million workers in Britain were regularly abandoning the office and working from home. Skip back a few years and many would rather unfairly have suggested that such a trend points to nothing more than a collective desire to do less work.

The home is full of distractions, after all – as is the local coffee shop, but such thoughts about remote working are becoming just as archaic. The rate at which technology has developed has enabled people to get serious work done wherever they are, and it’s a safe bet that the majority of the four million remote workers last year were somewhat more productive than those who spent every day within the confines of an office.

If you think that’s an equally unfair assumption, think about the time you spend in the office every week. How much of it is peppered with endless water cooler chats about the latest in-house scandal or meetings that drag on endlessly for no rhyme or reason? How much work do you actually get done when you’re surrounded by chatty colleagues and boardroom-based distractions?

The truth is, both remote and traditional office working have an equal number of advantages and disadvantages, and in this post, we’re going to focus on one in particular that affects those who choose to spend more time way from the office than ensconced within it.

Remote employees are brilliant assets in the digital economy, but how do they stay fully up-to-date with what’s going on in the business? More importantly, how can they receive the same opportunities to learn and develop their careers as those who never leave the building?

We think there are five ways to achieve this and remove the perceived barrier between those who work remotely and the business itself.

Once purely the domain of social interactions and the younger generation, instant messaging is now an accepted form of communication in all walks of life – even business.

Despite this, many businesses still struggle with the concept of enabling employees to communicate via platforms such as Slack, WhatsApp and social media. It’s still considered extracurricular by a select few, and that assumption usually leads to a fear of it ever entering the workplace.

This is a shame, because digital communication is the key to keeping remote employees informed. Embrace it within your organisation. No – encourage it. If a phone call can be replaced with a video conference via Skype – go for it. If an in-house meeting would be far better held as a Google Hangout – don’t hesitate.

Drop your guard and make the most of digital communication (it probably won’t cost a penny to implement, either!).

If there’s one business endeavour that usually fades into disrepair, it’s the in-house newsletter.

Such ventures usually start with the best of intentions, but the reality of constantly keeping a publication going that is unlikely to provide anything in the way of increased revenue soon hits home. They’re worth persevering with, however, because in-house newsletters are brilliant ways to keep remote employees (and the staff base as a whole) informed of what’s going on.

Once again, you can lean on modern tech for this by using a private blog as the method of publishing the newsletter. Rope in as much assistance and as many contributors as possible (i.e. regular updates from each team), and it should live a long, prosperous life.

The culture of sharing in which we now find ourselves offers significant benefits for those working remotely and the colleagues with whom they spend little time in the physical presence of.

If a culture of sharing can be create within the business, anyone who happens to be off-site can still benefit from the latest company updates, findings and working practices. Again, this requires acceptance of technology to facilitate such sharing, but once that’s in place, the possibilities are endless.

In addition to sharing, remote collaboration is becoming more commonplace within organisations that feature departments and partners who don’t necessarily occupy the same physical space. By using tools that enable projects to be worked on virtually, businesses can ensure that everyone can collaborate no matter where they are or which device they have to hand.

There are instances where remote workers are entirely remote, for example if a freelancer is employed for ad-hoc tasks, but if the person in question is an employee of the company, face-to-face meetings should still be implemented as and when appropriate.

As much as we’ve trumpeted the new ways of working in this post, it’s vitally important that they’re joined by traditional collaboration if remote workers are to remain fully up-to-speed.

Don’t forget about the value of face-to-face meetings, and remember – remote workers will often relish the prospect of reminding themselves about the existence of the outside world!

5. Look out for signs of isolation

It isn’t always easy to spot (particularly when people work primarily remotely), but isolation can be a real productivity killer. Worse, it can completely disengage people and cut them off from the rest of the business.

Signs of isolation are traceable, but businesses will have to be proactive in sniffing them out. Thankfully, if you follow the tips in the blog post, you’ll be keeping in regular contact with every worker – remote or otherwise – and with constant contact you should be able to pick up on the early warning signs of any staff members who are becoming cut-off from the organisation.

People who seem unaware of the latest updates, or who are always late to meetings are potentially falling off the radar, and it’s vital that management acts quickly in such instances to reverse the issue.

Isolation is a cruel thing, but it’s often self-inflicted, therefore if you feel that a particular remote worker is doing all they can to avoid contact of any kind, speak to them in private to find out why they’re isolating themselves and remind them that they are absolutely part of the team, regardless of their location.

Some experts believe remote working is the future, while others insist that a hybrid between that and traditional, office-based employment is the key to success in the digital economy. Whatever your take on it, if you’re concerned about remote workers and their ability to stay in the loop, the tips within this post should enable you to keep them on side and fully informed.

Remote working is great, until it becomes disconnected from reality. Make sure your remote workers are free from isolation and able to share and collaborate as quickly and conveniently as possible by embracing the latest technology. 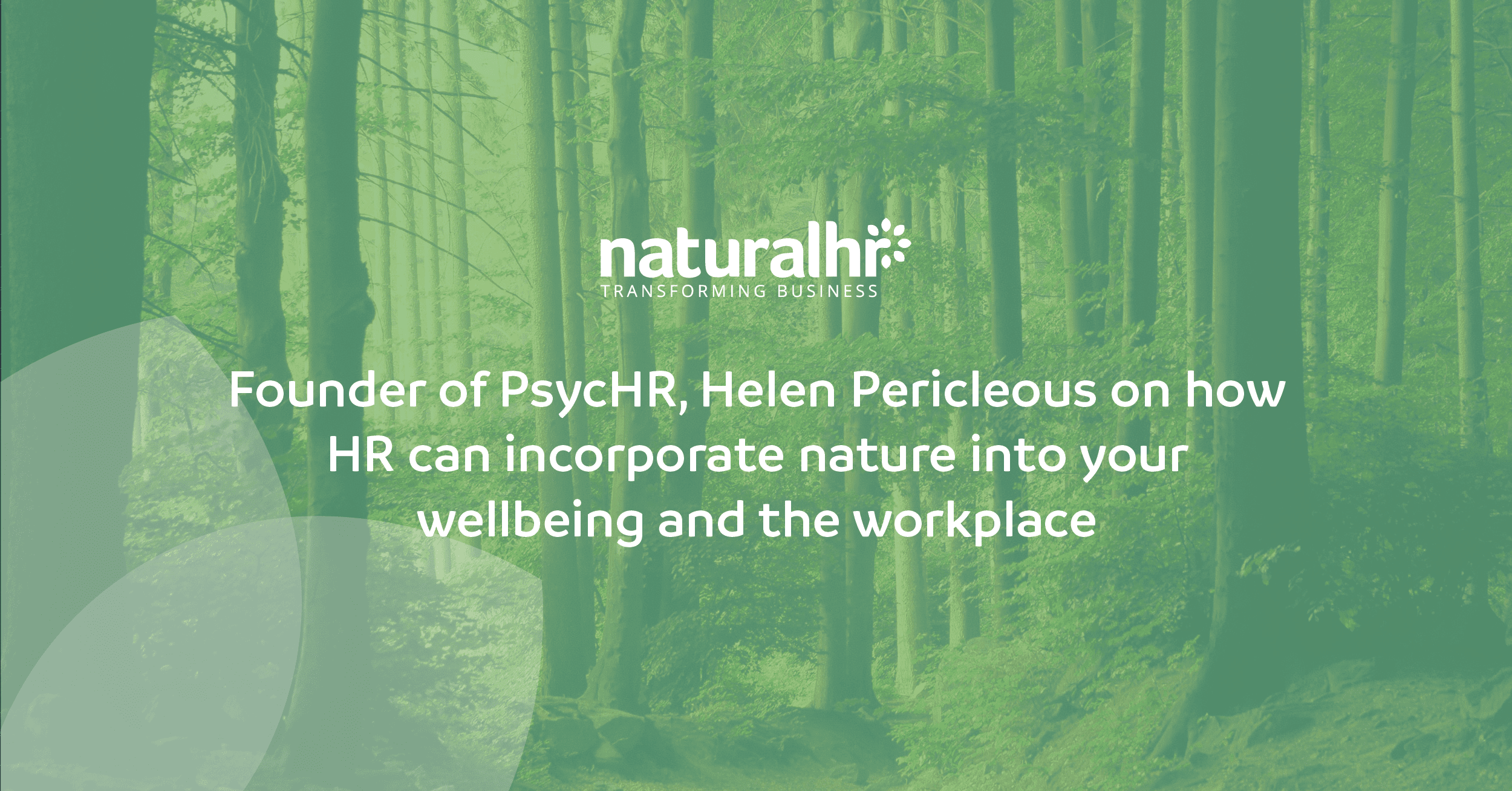 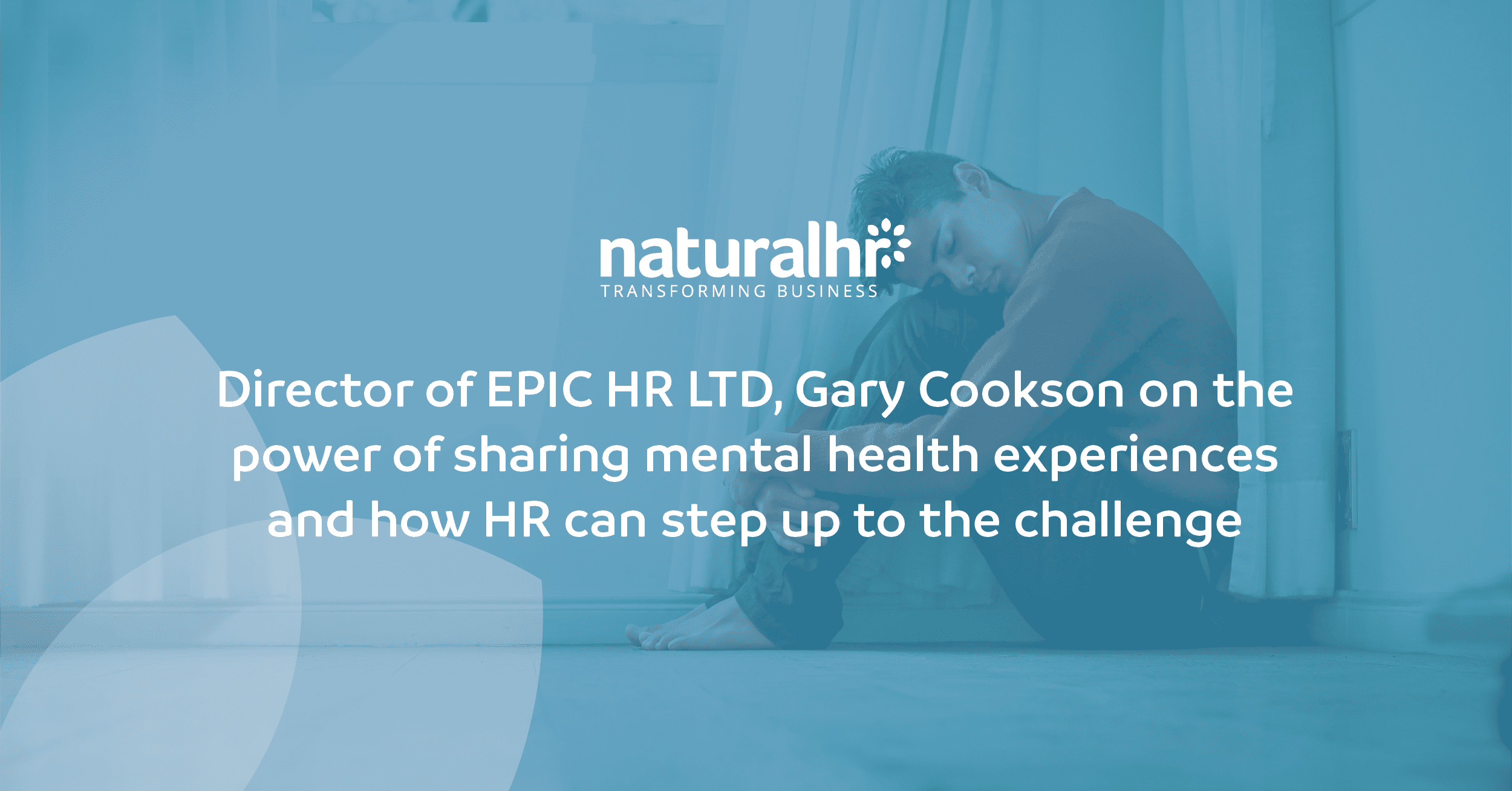