There’s a good chance that some of your earliest memories of entering the world of work will be dominated by the presence of a particular individual.

This won’t have been your boss, nor will it be someone with whom you were previously acquainted. It’ll have been a person who was regularly by your side, who was among the first to offer you a welcoming smile and who helped guide you through those treacherous first few days in a brave new world.

That person will most likely have been your mentor, either through assignment or a genuine, proactive desire to help out a new colleague. The presence (or absence) of such people can mean the difference between career success and short-lived employment at the business in question.

We all need a friend at work; it’s why the perennial question “do you have a friend in the office?” regularly plays a part in the performance review. Without friends, the workplace can feel a very lonely place indeed. Worse still, opportunities to grow, expand one’s mind and move beyond the current role will be limited if you don’t have a shoulder on which to cry or an experienced mind from which to gain inspiration and advice.

As mooted above, mentors will become available either through the goodness of someone’s heart or thanks to a dedicated mentoring scheme. Both are essential aspects of great businesses, but the latter demands further exploration. If your business isn’t running a mentoring scheme, it really should investigate the benefits of doing so.

However, in this post, we’re going to focus on why such schemes often fail. Therefore, if you’ve previously tried to implement a mentoring scheme but have been left wondering why on earth it didn’t go to plan, it might be down to one of the following five reasons:

To be effective, every mentoring scheme needs top-level support. If the business owners, directors and management take little interest in mentoring, then it stands an equally small chance of becoming a significant part of the organisation’s culture.

The trick here is to ensure that everyone at the top of the company tree understands the value of mentoring, because that understanding will quickly proliferate throughout the rest of the business.

There’s one sure-fire way to gain acceptance and understanding of mentoring from up high, and that’s to ensure the people occupying those positions get the chance to both participate in the mentoring themselves and even benefit from it personally. Why shouldn’t a director help a new starter become accustomed to the business’s processes? Why shouldn’t a manager receive an equal amount of mentoring as staff?

The leadership within your organisation must take mentoring to heart and regularly communicate its benefits, and they’ll only be able to do so if they’ve experienced it personally.

To benefit from any kind of workplace scheme, every employee must want to benefit from it. If mentoring is presented as something that has to take place, like it or lump it, few people are going to treat the practice with the respect it deserves.

Lack of willingness from staff on this subject usually comes from a fear that mentoring will do nothing more than disrupt their productivity and force them to engage in activities that are simply distractions.

Mentoring needs to be chosen by staff, and that will only happen if they recognise it as being something that is aspirational. Again, top level support is the key here; if the business makes it clear that mentoring opens up wonderful opportunities for both new and long-standing members of staff, the requests for a helping hand should increase.

Like anything in business, mentoring needs clear goals and objectives if people are going to buy-in to it. Otherwise, why partake in something that appears to be there simply because it’s ‘the done thing’?

Mentoring has been around for an awfully long time and the goals linked to it in business have remained pretty much the same. There’s the obvious – mentoring should deliver tangible outcomes in both employee satisfaction and work rate – but there may be other goals that are more specific to your business.

Set mentoring goals and objectives, communicate them en masse and stick to them, relentlessly – in doing so, you’ll add significant credence to the entire process.

What’s that? A budget for mentoring?

Many a mentoring program has failed due to the unwillingness of the business to devote specific budget and staff resources to it. Mentoring should be seen as an investment, because without financial backing and judicious allocation of staff time, it’ll stand little chance of success.

Mentoring schemes without budgets usually fizzle out pretty quickly, and there’s a very simple reason for that; in the absence of appropriate resource, projects like this become less important; they give way to paid-for endeavours and those that result in something tangible (i.e. new contracts or product innovation).

There’s no getting away from the fact that mentoring requires a great deal of time, effort and – let’s face it – expense. For example, additional training may be identified as a requirement by the person doing the mentoring, and their time is an overhead in itself.

It may pain the finance team to allocate resources to an endeavour such as mentoring, but with top-level buy-in and clear objectives, this is a process that will prove time and again to be capable of offering tangible returns on any investment. And that should satisfy anyone in charge of the numbers.

It’s time for perhaps the hardest truth to bear when it comes to failed mentoring schemes. If you’ve tried to implement one but it simply hasn’t caught on or has fizzled out with not so much as a whimper, there may be a more fundamental reason behind its downfall.

Mentoring demands that the organisation in question has established a culture of brilliant, cohesive communication. How much does your business encourage honest, regular and transparent communication? If employees regularly keep themselves to themselves and work in departmental silos, a mentoring program stands little chance of success.

It’s often forgotten that mentoring is a two-way endeavour; the mentor needs to be just as confident in receiving feedback as they are delivering it. No one can learn or develop their skills further without honest, transparent communication, and if there are hidden games, power plays or cliques already in existence within the organisation’s culture, such communication simply cannot flourish.

Once again, this all starts from the top. If the business leaders can demonstrate a will to be open with communication and rely on the most appropriate and up-to-date tools in order to create discussion platforms and methods by which feedback can be delivered, mentoring schemes will slot in perfectly.

Implementing a great mentoring scheme that is beneficial to all isn’t easy. You need to balance mentoring with ‘real work’ by ensuring that the mentors don’t lose out on their own productivity.

Whether you’ve previously attempted to implement such a scheme or now feel buoyed by the prospect of doing so, it has to be borne in mind that the effort required is relatively significant from the outset. Despite this, the pay-off is absolutely fantastic from both an HR and productivity perspective. Get it right, and a mentoring scheme could help you create the perfect culture within the organisation.

Follow our tips above, and you’ll avoid the common pitfalls that have unfortunately consigned far too many mentoring schemes to the recycling bin. 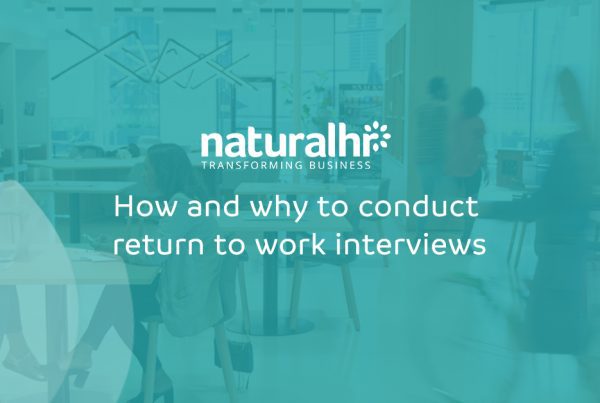 How and why to conduct return to work interviews 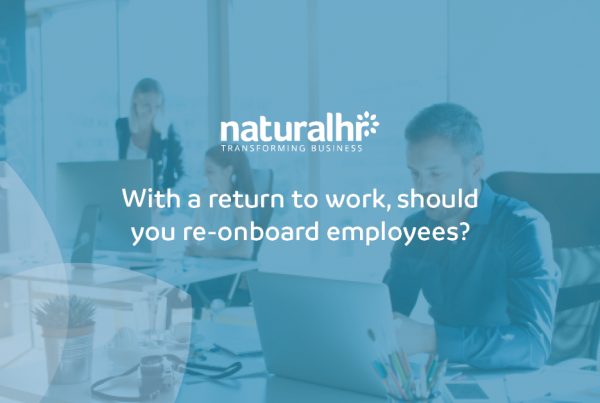 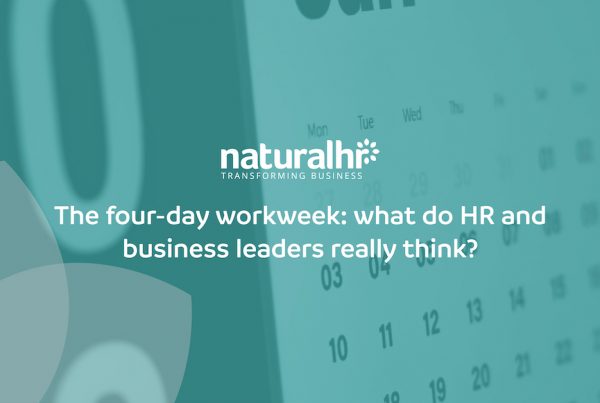