A business is a team. No matter how large or small the organisation, in order for it to be productive, profitable and capable of providing customers with the best possible experience, every single individual and department needs to work as one.

It’s much like a football team. If one player isn’t pulling their weight, or if the defenders have lost all respect for the attacking line, they’ll never win another game and will, eventually, sink without trace.

The thought of ‘tribes’ and silos existing within the four walls of a business is unpalatable for any business owner or HR team. You spend years creating an organisation that is built on a set of values that promote the importance of collaboration. Communication is the key, you say regularly at staff meetings, but, somehow, people still fall into their little gangs and create an unhealthy divide within the workplace.

How does this happen? Why do employees seemingly gravitate towards silos within the business, rather than work cohesively with the rest of the organisation?

In this post, we’re going to consider several ways you can break down divides between departments and rid your business of toxic silos. This won’t be a particularly easy process, but the good news is that one you’ve completed it and continue to foster a culture that promotes cohesion, you’ll never have to do it again.

1. Find out why tribes exist

You can’t fix a business problem without first understanding why it exists.

There’s a reason people are congregating in their own factions. Workers don’t create silos just for the fun of it or because they’re bored; there’s always a motive behind it.

We’ll refer to these groups as ‘tribes’, because that term best describes their behaviour. Members of tribes have decided to break away from the organisation, turn inward and operate on their own. They create their own identity and display ultimate loyalty to their department or division.

Tribes are powerful and spend a great deal of their time looking for new members. Here’s why they may exist in your business:

• they feel like they have lost their identity within the business;
• they feel at risk;
• they’re after a greater level of security and safety;
• they’re more interested in self-preservation (followed closely by the interests of the tribe) than they are in contributing towards the common good of the company;
• the business isn’t offering any form of an emotional tie, so they seek it elsewhere;
• they think they have superior ideas for the business that aren’t being listened to

By looking carefully at the silos within your business, you can try and understand what has led to their tribe mentality. However, just thinking this through won’t lead you to any solid conclusions – you’ve got to get far closer to fully understand what’s going on.

This won’t be easy, and it’s important to note that by ‘infiltrating’ the tribe, we don’t mean sneaking in and becoming a member yourself before revealing your true identity and dismissing them all. Instead, you need to demonstrate that you simply want to understand why these people have sectioned themselves off from the rest of the organisation.

Sit down with members of the tribe and ask them straight, by leaning on the knowledge above. You’ll be surprised by how many open up and tell you the truth. The more open you are with them, and the more forthright the questions, the more likely you are to break down the tribal barrier and get to the heart of the problem.

3. Give them a reason to be part of the wider picture

Although not guaranteed, there’s a very good chance that the silos within your business exist because of one of two reasons:

Both scenarios are undesirable, but fixable. If tribes don’t agree with the organisation’s goals, it’s probably because they either don’t fully understand them or believe solidly that they have a better idea. On the other hand, if they don’t know what the goals are, there’s a communication issue at play.

Your business has goals and you believe in them wholeheartedly. It can, therefore, be something of a challenge to drop your own guard and challenge those who don’t agree with you. They might have a point, after all!

When speaking to members of the tribe, try and get to the bottom of where they sit within the two reasons above. If it’s number 1, ask why and prove that you’re willing to listen to their own ideas. If it’s number 2, it’s time to review the way you’re communicating the business’s goals to the workforce.

Employees need a reason to be part of the wider picture. Why does the company exist? What markets does it intend to disrupt? How will the next three years benefit every single employee and not just the shareholders?

4. Don’t treat silos and tribes as the enemy

Your opponents are your competitors – there should never be an opponent in-house.

By treating any silos or tribes within your business as the enemy, you’ll burn bridges that will never be repaired, and that will spark a downward spiral that will only lead to more serious problems within the ranks.

If you work in HR and have to deal with a particularly troublesome team, it can be tempting to be over critical of their attitude and inadvertently dehumanise the employees contained within. Instead, you should work with them and, as previously noted, try to understand what’s driving their tribe mentality.

Here’s an odd thought: what if the tribes within your business are actually onto something? What if their ideas, methods of working and the way in which they ‘run’ the business actually have some substance?

For management, owners and HR teams, this is a hard prospect to come to terms with. How on earth can the customer services team run the business better than the board of directors? How dare they?

However, by putting aside one’s pride, one often finds that others do have a point. As much as silos can be toxic and create tension, their reason for existing might point to a better way to run certain elements of the business.

Drop your own guard and take a look at what the silos are doing. Have they found a better way? If so, it’s time to extend your hand and shake theirs.

Collaboration in business should be celebrated. If your business isn’t recognising and regularly celebrating wins (no matter how small) that are the result of a collaborative effort, silos will stand little chance of rejoining the main group.

Winning and being recognised for doing something great is infectious; people want ‘in’. Do all you can to recognise collaborative efforts that have a tangible, positive impact on the business and shout loud about each one. Those tribes will start to take notice.

7. Consider you might be part of a tribe yourself

Well, who’d have thought it? All this time you thought there were productivity-crushing silos within your business, and it actually turns out you’re part of one!

This is perhaps the hardest truth to bear and one that isn’t immediately apparent, but a vital question you need to ask yourself is whether or not you have inadvertently created your own tribe. Are you actually the one working in a silo and creating the tension that is dividing the rest of the company?

Take a step back. Petty squabbles and preoccupations within business can become all-consuming, and the reason for their existence somewhat muddied. By taking a bird’s eye view, you might just spot that you’ve somehow worked yourself into a silo of your own making, and if that’s the case, you’ll need to look a little closer to home when it comes to making the changes necessary to bring everyone back into the fold.

There are plenty of other ways to identify and fix tribe mentality within a business, but the methods above stand the best chance of being successful.

We’ve talked a lot about ‘dropping your guard’ and ‘putting aside your pride’, and those are the key takeaways today. You’re only human, and when departmental divides arise in business, it’s easy to fall into the trap of getting defensive about them and wanting to forcefully break them down – or turf them out.

Instead, work with the silos in your business; try and understand them. They’re cutting themselves off for a reason and simply need a chance to make their point felt. Remember – you’re all in this together. 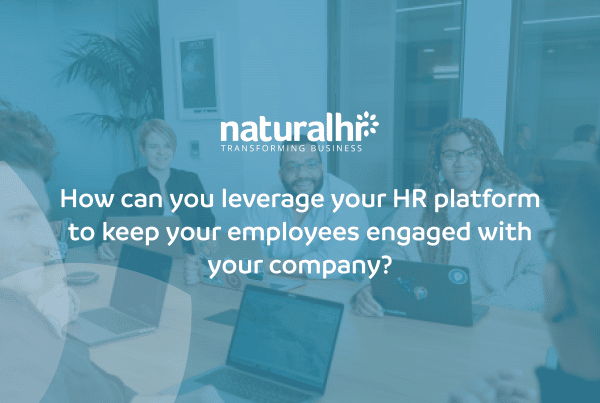 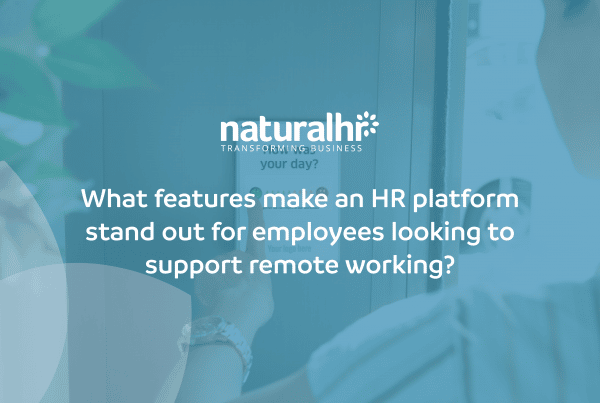 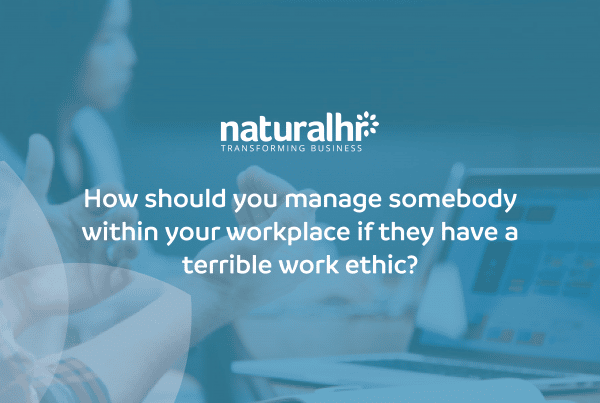