If you’ve recently used a ‘live chat’ feature on a website in order to speak to the people behind it, you may have inadvertently been conversing with a very clever piece of software.

Surprised? That’s no surprise because chatbots are changing the way customer service is delivered digitally.

Will the rise of the chatbot impact recruitment? And if it does, will it be for better or worse?

What is a chatbot?

A chatbot, as alluded to above, is a piece of software that imitates human responses to questions. They draw from large databases of pre-defined answers and can even detect inference, enabling them to decipher even the vaguest of queries.

Chatbots aren’t particularly new, but the technology that powers the modern variants is becoming increasingly sophisticated. It’s a form of artificial intelligence and machine learning that can also be found in devices like Amazon’s ‘Alexa’ and virtual assistants like Siri.

It should be noted that, despite their spookily human-like ability to conduct meaningful, helpful conversations, chatbots aren’t about to take over the world; they’re still nothing more than computer code that works from a set of rules beyond which it cannot stray.

Fair question. In fact, when used too judiciously, chatbots are capable of dehumanising companies, therefore they’re not something that should be considered a replacement for the human touch.

When it comes to recruitment, chatbots are far more likely to become a brilliant addition to traditional human service, enabling businesses to provide a more satisfactory recruitment experience for candidates.

In this post, we’re going to investigate the reasons chatbots might change the way recruitment works – for the benefit of both recruiters and job seekers.

There’s a strong chance you regularly use or have used one of the popular instant messaging apps like WhatsApp. They’ve taken the simple concept of SMS messaging and have supercharged it, but such platforms are still seen as nascent technology by many organisations.

The thought of using WhatsApp or Facebook Messenger in the workplace, for example, will send many bosses into a cold sweat, but their mobility and the rich content they’re capable of transporting means these platforms really do deserve more attention in business than they’re currently getting.

Most importantly, giant swathes of the population use instant messaging applications constantly. For some, it’s their primary method of communication, therefore if one such person happens to be hunting for a new job, the ability to communicate with recruiters via a platform with which they’re intrinsically comfortable will quickly plug the many communication gaps that current exist within the field.

If you’ve been involved in recruitment in any small way, you’ll know how easy it is to let communication slip.

On the whole, this isn’t because recruiters are lazy or dispense with basic manners – it’s because they’re simply too busy to respond, and as a result, the candidates who didn’t quite make it all too easily get lost in the mountain of follow-up work.

Imagine if instead, such candidates could turn to an always-on chat service which never fails to respond in a human-like fashion to their queries. Chatbots could provide this exact functionality and do so in a way that leaves unsuccessful candidates satisfied that they have gained some form of closure for that particular job application.

Again, if you’ve spent any time in recruitment, you’ll know how eager modern candidates are to receive some form of response. Sometimes, overwhelmingly so.

They may be asking exploratory questions about the role in question or desperately chasing some form of follow-up to their last interview (see above), but dealing with such queries on a regular basis can take up an inordinate amount of a recruiter’s time.

Step forward the venerable chatbot, who will quite happily deal with such monotonous queries without breaking a sweat or cursing the fact that the same question has already been asked twelve times within the space of twenty-four hours.

The insistence of eager candidates may be a nuisance, but if you can lean on technology to remove the burden of this unavoidable element of modern recruitment, you’ll reclaim a huge amount of time that would otherwise be lost to typing out the same email again and again or conducting a phone call that you know like the back of your hand.

Candidates can be robotic, too

Think about how candidates approach the recruitment process – as we explain in our final thoughts below, it’s actually pretty mechanical on their behalf, too.

That leads us to a rather startling conclusion; candidates are robotic themselves. But that’s fine, because robots do play very nicely together.

Searching for a new job is stressful, but it also requires military precision and a certain level of detachment, which often manifests itself in a robotic approach to the process.

With so many platforms on which to find jobs and the sheer number available in what is fast becoming a very vibrant, dynamic economy, those on the hunt for a new career will rely on to-do lists, reminders and a significant haul of digitised notes. The ability, therefore, to rely on chat services that don’t require any form of telephone communication and only the basic niceties to get the conversation off to a decent start is likely to be welcomed.

Chatbots aren’t perfect, but they excel at making conversation painless and bereft of chitter-chatter – no bad thing at all in fast-paced modern society.

You have ultimate control over chatbots

Chatbots aren’t real. You can’t see them or touch them and, equally, they don’t have their own minds, which means you’re in complete control of the way in which they deal with queries.

Modern chatbots use a form of artificial intelligence to deliver the most appropriate, useful replies but they still rely on data to piece together the answer. That data comes from you, and ensures you maintain control of the recruitment process.

By comparison, if humans are left to deal with every communication aspect of recruitment, mistakes can easily be made. Tired employees and those who don’t benefit from significant experience can inadvertently cause issues for job seekers and paint a poor public image for the company.

Parts of recruitment are a joy to deal with – the discovery of an amazing new talent, for example – and it’s far more sensible for the humans within a business to focus their efforts on those areas. Leaving the menial, repetitive tasks to software over which you have ultimate control and which will never, ever get bored or tired makes solid business sense.

The recruitment process hasn’t really changed for decades. You apply for a job, receive an invite for an interview, attend said interview where you’re expected to put your best qualities on display and then head home to spend the rest of the process waiting for news.

When described mechanically, it all sounds a bit archaic, doesn’t it? And, while the outline of the requirement process will likely follow the above path for some time to come, the way in which it is conducted is ripe for change.

If a chatbot can take over a significant amount of the recruitment duties, why not welcome it with open arms? It could revolutionise the way you hire new talent and will chime perfectly with the modern candidate.

Despite this, remember the golden rule: chatbots can’t – and shouldn’t – operate alone. They need the addition of the human touch in order to provide the best possible service for job seekers while still saving recruiters significant amounts of time.

As clever as chatbots are, people aren’t daft. Use them too judiciously and the digital veil will soon slip from view. 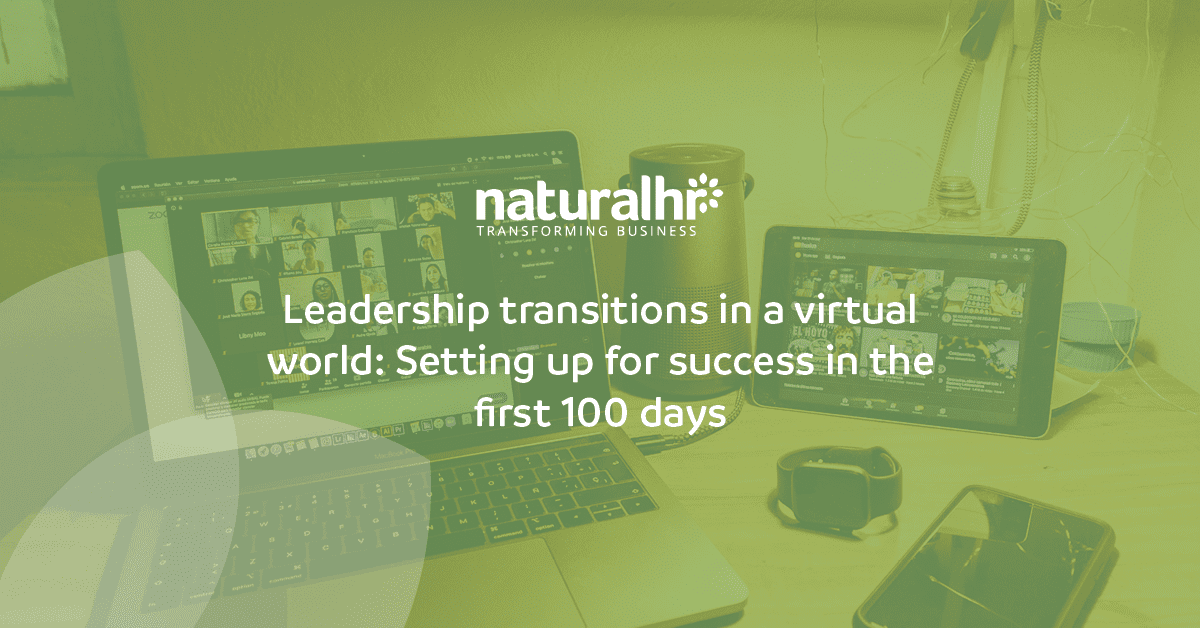 Leadership transitions in a virtual world: Setting up for success in the first 100 days 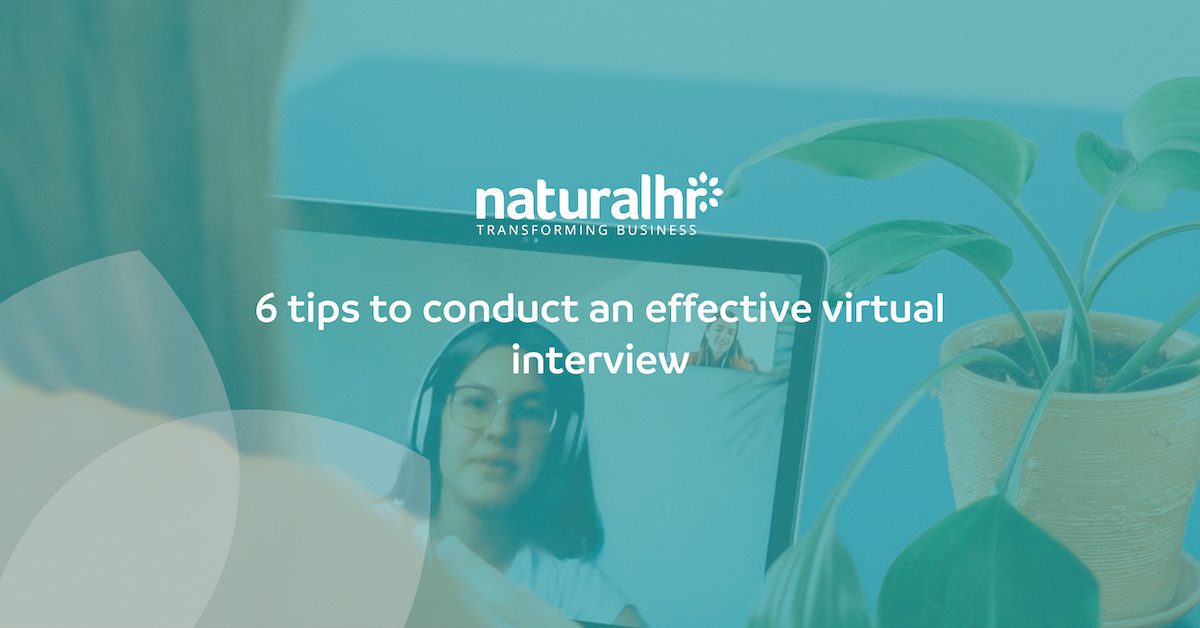 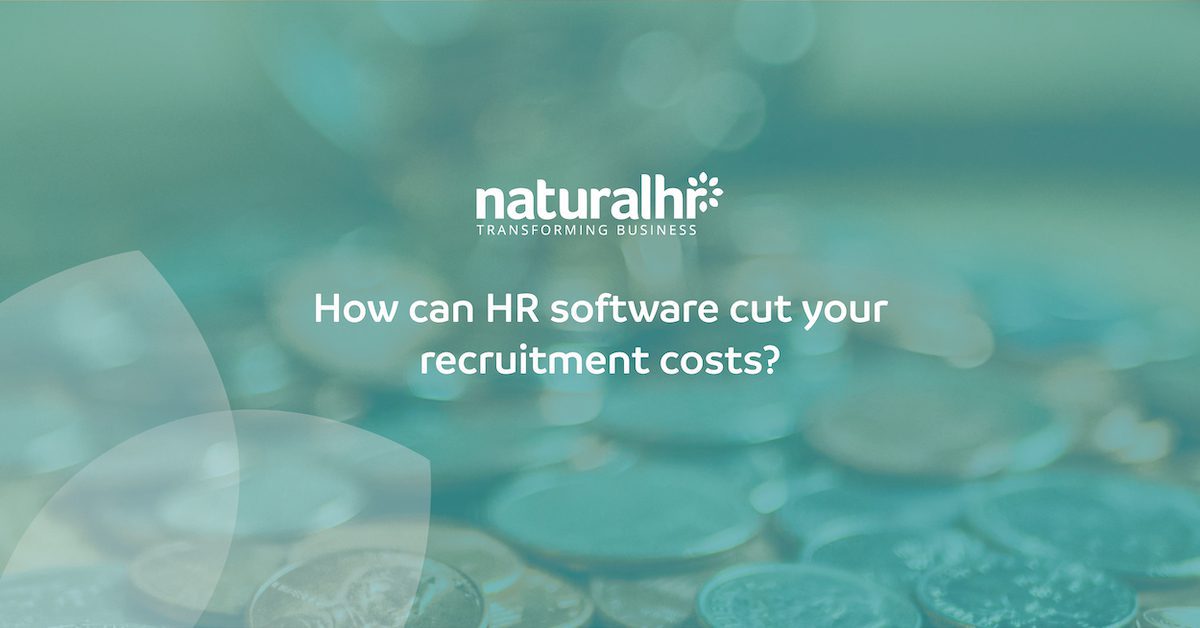 How can HR software cut your recruitment costs?