It has been a few days since we got back from the CIPD HR Software Show and my overriding memory is one of how busy the show was – according to CIPD the numbers were up on last year and, buoyed by some wonderful weather, I have no doubt that is the case. It was great to meet so many new and familiar faces and thanks to everyone who came to our stand or to my showcase session on GDPR.

As I look back on the show, I wanted to take a few moments to reflect on the themes that we encountered when talking to our customers and prospects. It is worth noting that due to the level of interest and how busy we were, none of us made it to any of the showcases so this is just based on the discussions we had.

A recurring theme but one which doesn’t seem to want to go away – companies, particularly in the mid-market, are still searching for good, integrated HR and payroll solutions. I think the most telling thing is that there don’t seem to be any (or certainly very many) vendors who can meet the need.

There seems to be a reluctance on the part of these customers to consider integration which could give them the best of both worlds – a top class HR system along with a top class payroll system with a good integration will meet all the same needs as an “all in one” without needing to compromise on functionality, support and so on.

More than any other time, we are coming across many companies who bought into HR software in the last few years but, all too often, bought on price alone who are now regretting that decision.

In some cases, this was down to broken promises around functionality and capability, others were down to poor service and support whilst for many, they had simply outgrown the system much sooner than they (and, importantly, the vendor) said they would. They now they find themselves in the position of having unhappy employees as the system doesn’t do what it should or is too hard to use and businesses needs are not being met. As a result, they are going back to market in a relatively short time to start looking all over again.

Conversely, we also had a lot of very large customers (10,000 plus employees) approaching us who are using the big vendors who are totally disillusioned.

Ironically, the reasoning is not that dissimilar to those given by the smaller customers – poor service and support along with broken promises and either escalating costs or greatly underestimated implementation times.

Also, interestingly, not all the big vendors were present this year – not sure if we can read anything into that, but certainly a few vendors were noticeable in their absence.

Of course, the issue is whether any start-ups or even more established HR software vendors can service requirements of that scale combined with the crazy sales cycles, procurement processes and more but there seems to be an interest on the part of the HR teams of the customer, certainly!

Over the past months, we have been having increasing conversations with customers about GDPR and what it means for both HR and their business.

At CIPD HR Software Show, I delivered a showcase entitled “GDPR – what it could mean for your business” – the level of interest was phenomenal. The arena was filled 15 minutes before the session began and we brought one corner of the exhibition hall to a standstill – 120 people and more listened intently (and, in some cases, worriedly) as they learned about some of the challenges that HR face in the next 12 months.

Added to that, over the two days we had many conversations, often with those who were not at the showcase, on the same topic – almost everyone, it seems, is now beginning to look at what GDPR means and what they need to do as a result.

Independent vendors continue to be swallowed up

The final thing which struck me was there has been a glut of acquisitions in the near past with many independent vendors being swallowed up by bigger rivals or other software companies.

Fairsail, Selima and Safe Computing have all been acquired – who, of this year’s vendors, will be there next year but with a new owner? The industry continues to evolve and merge at a rapid pace. Who knows what the next 12 months will bring!

Overall the CIPD HR Software Show 2017 was a great success – we came away with a huge number of leads but also had some great conversations talking to customers and prospects about what their challenges and business objectives are for the coming years.

We are already beginning to plan what the next show will look like for us and look forward to returning next year for more great conversations and, hopefully, equally awesome weather! 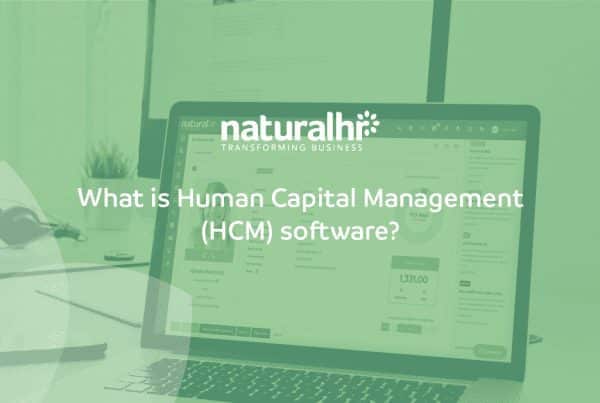 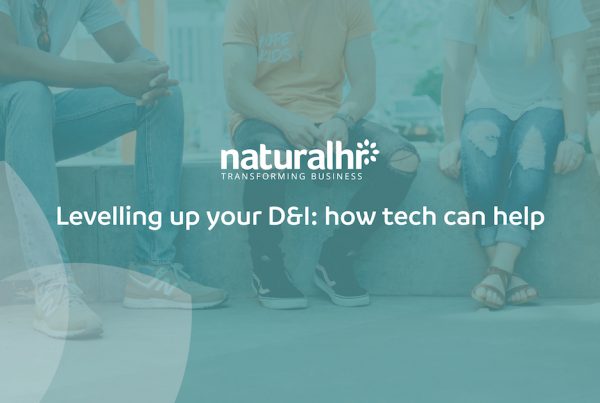 Levelling up your D&I: how tech can help 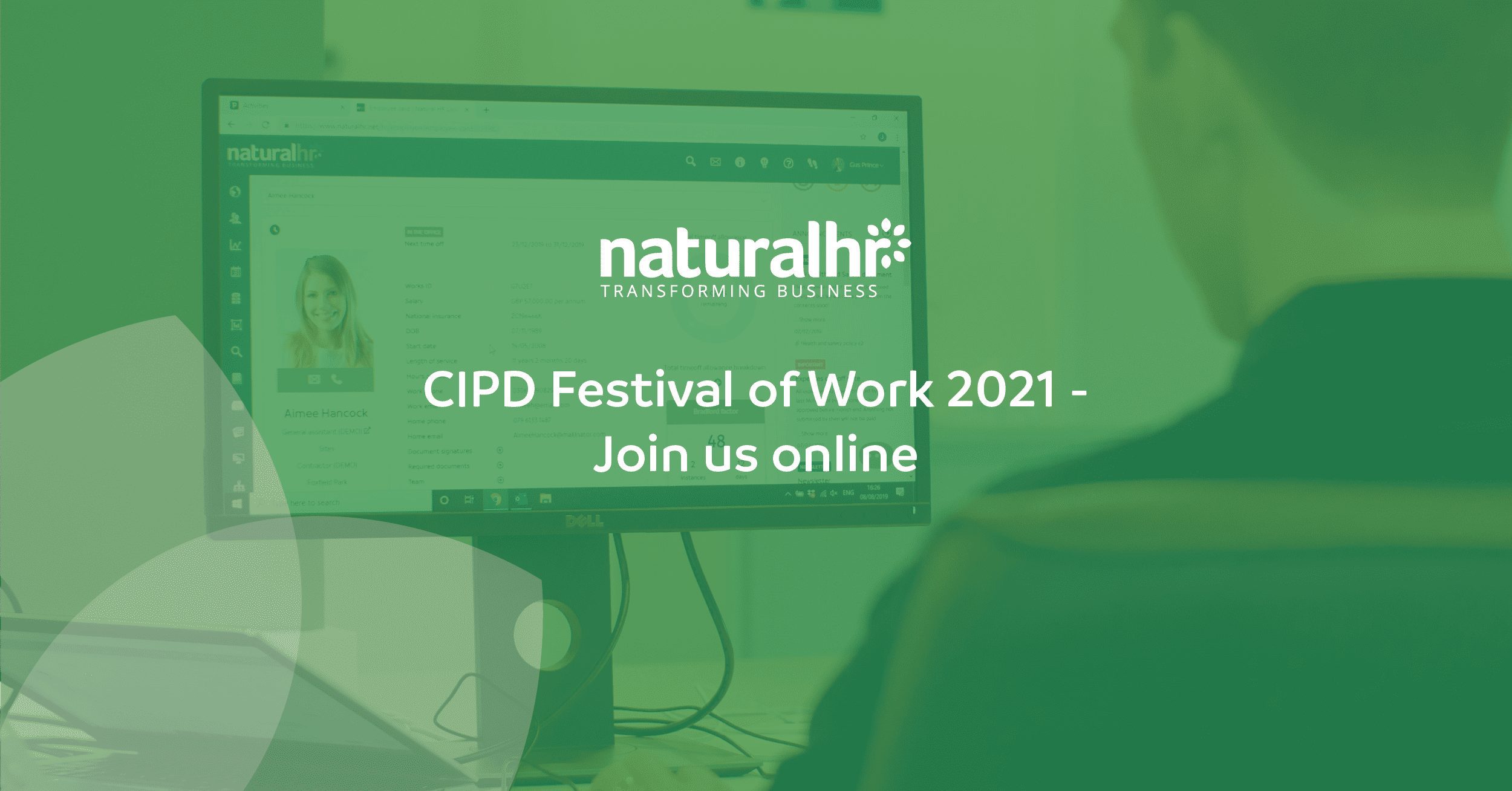