Fifty years ago, the Equal Pay Act was introduced. It’s therefore rather disheartening to learn that many experts believe it could take as long as another fifty years to fully close the gap between male and female pay in the workplace.

Without effectively tackling the key issues surrounding flexible working, supporting women aged over 40 back into the workforce and sharing unpaid caring responsibilities, the gender pay gap stands little chance of being eliminated. Indeed, the Women and Equalities Committee has recently made practical recommendations based on solid evidence to address these issues. They did this by liaising with a number of stakeholders including academics, businesses and unions.

The recommendations made to the government by can be found in the committee’s full report on tackling the pay gap, which was published last year. They asked for a number of changes to be made, including a more effective policy on shared parental leave, increased training opportunities for low-earning female staff and fully-supported pay progression.

There are few things in business less palatable than gender inequality when it comes to pay. Despite this, it’s a topic that continues to dominate HR, yet one for which a nationwide solution appears oddly absent. However, gender pay gap reporting is now a trending topic thanks to The BBC.

Before taking a look at just what exactly gender pay gap reporting is,  let’s take a very quick history lesson.

What is the Equal Pay Act?

Swallowed up in the Equality Act (2010), the right to equal pay requires that businesses pay men and women equally for like work – i.e. work that is rated of equal value.

As an example, if you’re a female marketing executive with the same role, job title and responsibilities as a male co-worker, you should receive equal pay.

The act goes a little further than that, by entitling everyone to equal pay if the job undertaken is deemed to offer similar value in terms of effort, decision making and skill as another role.

Why does the gender pay gap prevail?

One of the causes could be businesses not following the rules contained within the Equal Pay Act, but it isn’t the sole cause. There are other reasons the gap exists. These include the following:

The gender pay gap is a troubling, complex issue, and as you’ll note above, the variety of reasons it exists make it a very hard nut to crack.

So, what is gender pay gap reporting?

Around 9,000 businesses, charities and other large public sector organisations in the UK employing over 15 million employees are now required to publish their gender pay gaps to help break the glass ceiling and create a more modern and equal workforce.

Why should my business undertake gender pay gap reporting?

If you run a company that employs more than 250 people and our list above has left you asking the question “how will I find the time to do this?”, there are some very good reasons why you should comply.

As it stands, the Government hasn’t implemented financial penalties for companies that fail to produce the report, but that shouldn’t make it something that can be freely avoided. Nor should it simply be seen as a rule one must abide by; gender pay reporting is being enforced because it is the right thing to do.

There are very few people in the workplace who would actively support inequality when it comes to pay. A business is a team, and in order to drive a high level of staff morale and build a workforce that is engaged, it’s essential that pay is equally and fairly distributed across the business.

Although many businesses are worried about reporting their findings, and how this will affect their brand reputation (see CIPD’s case study on The BBC) many businesses can use it to differentiate who they are and capitalise on their organisation is a transparent and fair workplace. Especially smaller companies who are not legally obliged to report on their gender pay. It is estimated that around 15.6 million are employed by SMEs, who make up 99% of the 5.4 million businesses in the UK. If SMEs report their gender pay gap and take action to close it, the positive impact on gender equality, small businesses and the economy would be huge.

Here are some reasons the gender pay gap report will be a great thing for your business:

The only problem facing smaller businesses is the systems in place to gather the information easily, securely and accurately. For smaller businesses, HR data is often stored manually, on excel spreadsheets or even filing cabinets and would be an unnecessary task for already busy HR departments. As legislation increases around employment law, reporting and monitoring, the movement to a cloud-based HRIS is more important than ever for SME’s. 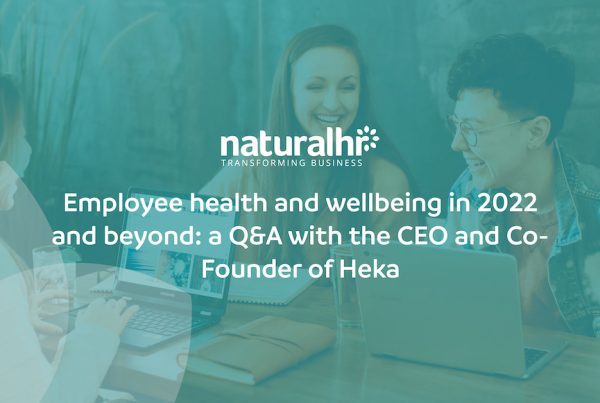 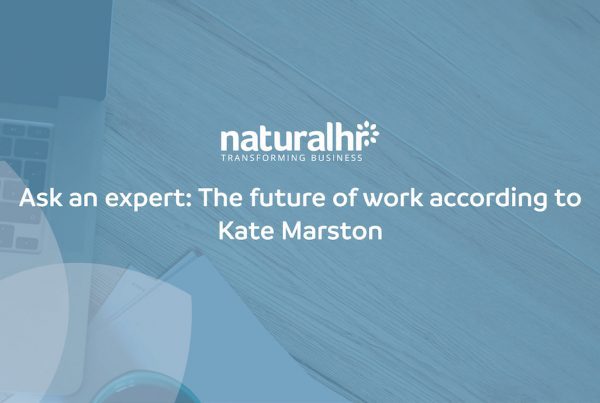 Ask an expert: The future of work according to Kate Marston 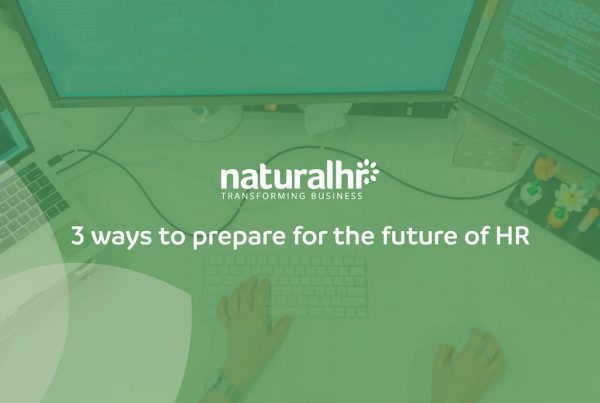