Why is Emotional Intelligence Important?

Emotional intelligence (EQ) has actually been a ‘known fact’ for more than the last few decades. In fact, our perception of its importance predates the coining of the phrase in the 1964 paper by Michael Beldoch. It has had different names – from ‘social intelligence’ to ‘emotional strength’ – but its importance has always been undeniable. In fact, some research states that Emotional Intelligence is responsible for 58% of your job performance and that 90% of top performers have a high EQ. So what is it? And why is Emotional Intelligence important in the workplace?

What is Emotional Intelligence?

Emotional Intelligence isn’t quite as quantifiable as its pal Intelligence Quotient (IQ). Therein lies the first problem – it can’t be supported with data in quite the same way as IQ. As a result of school onwards and into our workplaces, IQ has traditionally been easier to measure and therefore carried more weight.

EQ can be thought of as an individual’s abilities to be:

Why Does Emotional Intelligence Matter?

EQ isn’t the enemy of IQ. It’s possible to have high levels of both. However, life is an inherently sociable construct. Without the ability to function well within this relational environment, it’s doubtful how far intelligence alone will get you. As Theodore Roosevelt said: “No one cares how much you know until they know how much you care.” EQ is, in many ways, the essence of being human.

Emotional Intelligence, and our ability to draw on it as a reserve helps us in so many ways: from assisting in looking after our physical and mental health and well-being, through to our ability to inspire and lead. It’s there in our ability to manage effective relationships and our armour and shield when it comes to conflict resolution. It is, in so many ways, the driver of success.

EQ as a driver of success doesn’t just apply to our personal lives. It applies in the workplace also. People with average IQ’s outperform those with the highest IQs 70% of the time. Is EQ the reason? Whilst EQ and IQ aren’t enemies, it is possible to have high levels of both, is EQ a better indicator of success? Given that according to the Center for Creative Leadership, 75% of careers are “derailed for reasons related to emotional competencies, including the inability to handle interpersonal problems; unsatisfactory team leadership during times of difficulty or conflict; or inability to adapt to change or elicit trust”, perhaps it is.

Why is Emotional Intelligence Important in the Workplace?

Your work life and career can be hugely affected by your EQ. Workplaces, in the main, are relational environments. They are typically a melting pot of different personalities, skills, strengths, and emotions. In amongst this is the purpose of the business.

Therefore, EQ is intricately melded into each and every decision and action within the workplace. It’s there in the basic instruction to your team, just as much as it’s present in mass organisational change. Therefore, those with higher EQ typically successfully navigate the workplace more effectively. EQ enables an individual to build and drive successful teams and to be agile and responsive as needed. They, therefore, are successful.

Similarly, a lower level of EQ can be detrimental to the workplace. At its worst, it can be seen in bullying, harassment, and demotivated staff. It can present as insensitivity, arrogance, or even aggression and volatility. Whereas a high EQ will facilitate flexibility, low EQ will typically present as inflexibility and rigidity – a dangerous tack for any business.

By understanding the value of EQ in the workplace, of course, we want to be able to identify it in candidates at the recruitment stage. However, back to the original conundrum, you just can’t quantify EQ as neatly as you can do IQ with academic achievement. Whilst there are many psychometric tests that aim to identify EQ, the truth is it needs to be demonstrated in action. Therefore, interview performance and references can actually give a greater indication of EQ than any certificate can.

Is Your EQ Set in Stone?

Whilst IQ is relatively fixed over your lifetime, EQ is not. You can improve your EQ, but it takes work. It won’t just benefit your work life, but also your general happiness and wellbeing. The following steps and practices can help you to increase your EQ:

By improving your EQ and taking active steps to make changes, you’ll find you are more productive and can build more productive relationships around you. Emotional Intelligence is important, it’s intrinsic to who we are, and as such it impacts every facet of our lives, and most notably the workplace. 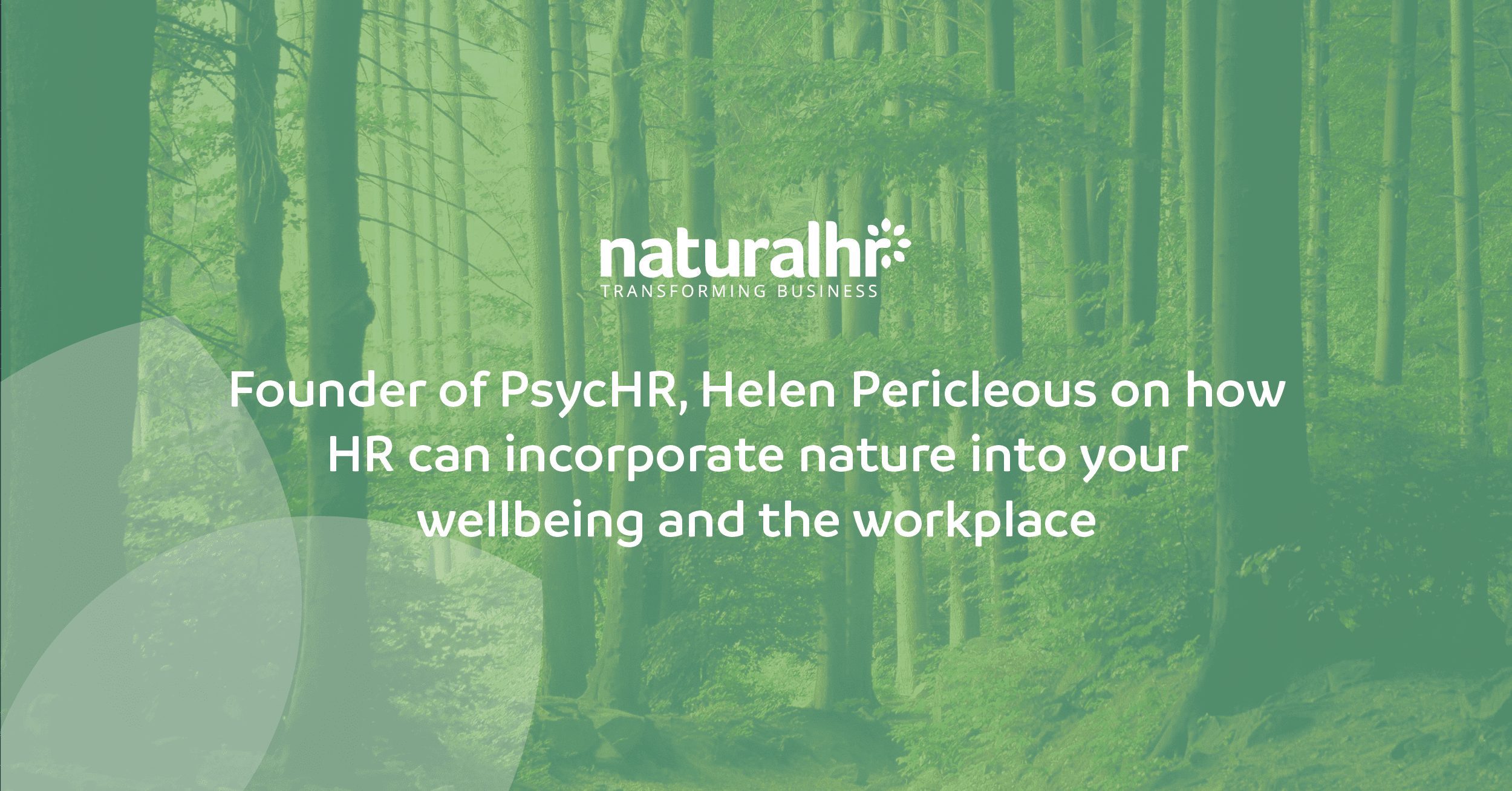 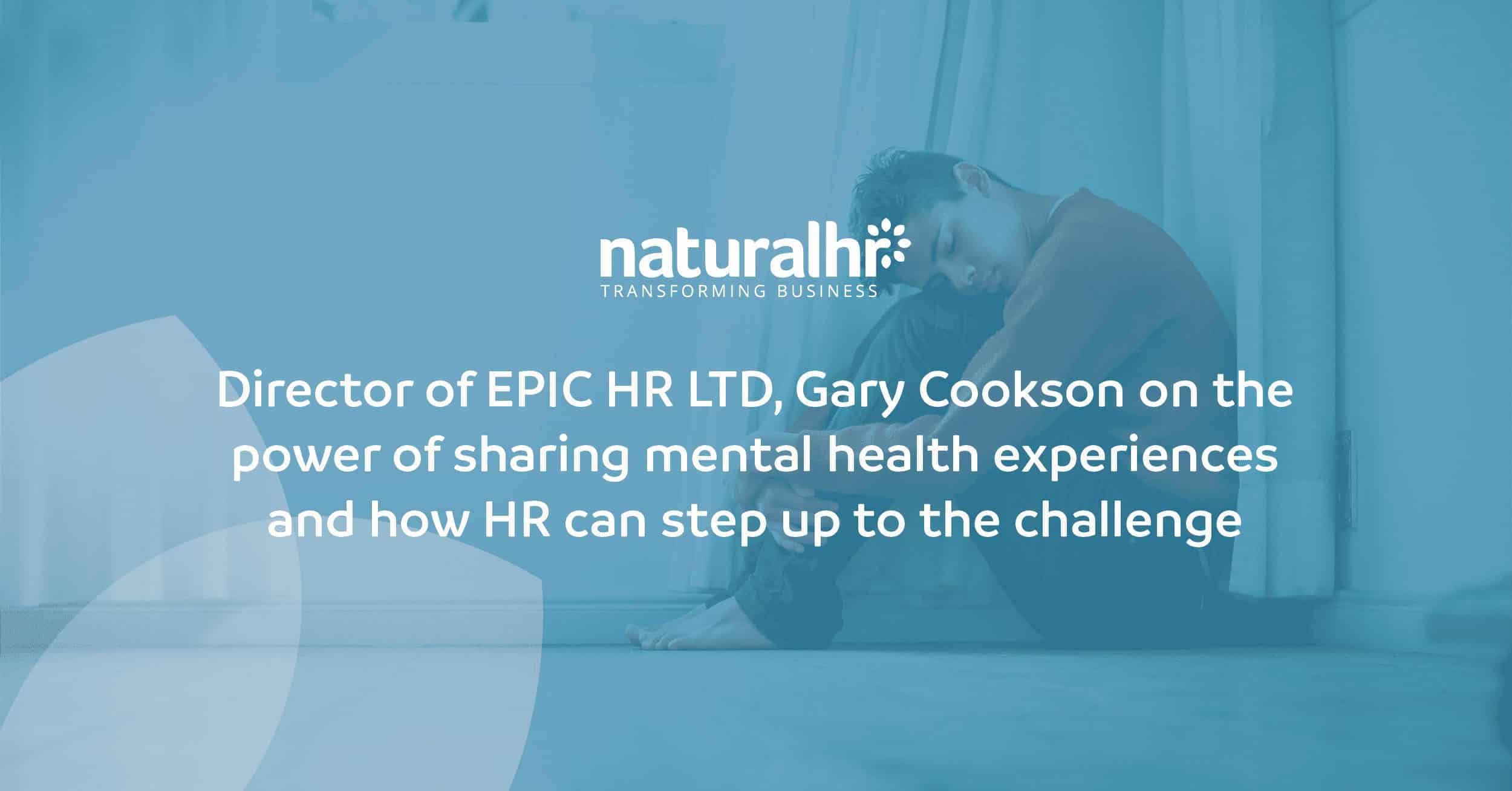 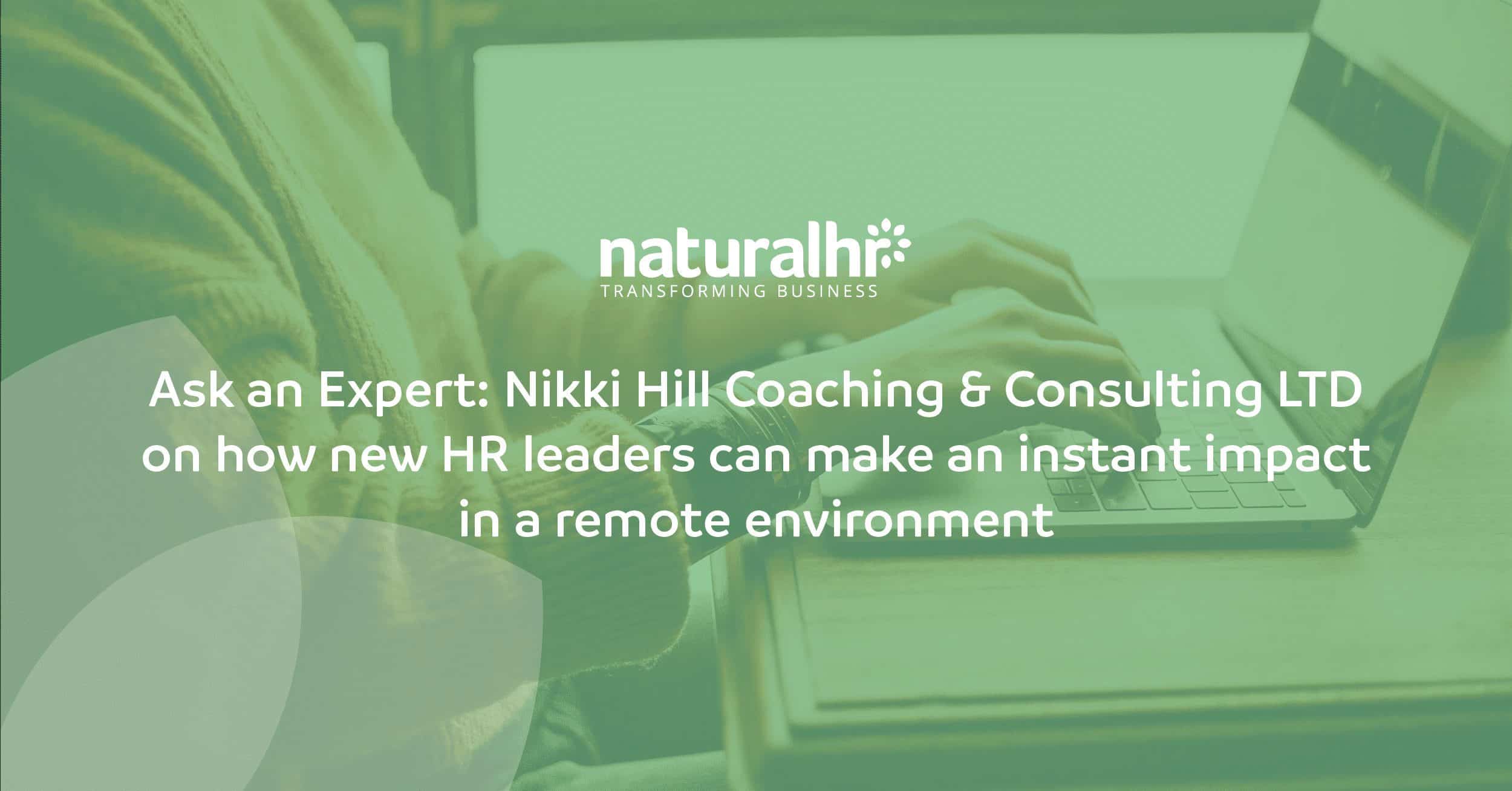