Employment and the gig economy – are you ready for change?

The gig economy is booming, and the makeup of the modern workforce might well be changed forever.

Zero hours is the new ‘nine to five’, freelancers are the new full-timers, and increasing digital capabilities mean independent and casual workers continue to rise. It’s estimated that as much as 30% of the working-age population in Europe is dancing to the tune of the gig economy already.

The pros and cons of the gig economy, both for these flex-workers and their employers, can be debated long and hard – but the movement itself is undeniable. It’s therefore unsurprising that legal and tax reform is underway in the UK, as the government seeks to bring itself up to date with the changing employment scene.

Indeed, the legal and tax framework for the gig economy has been under the microscope for some time now, with new proposals emerging all the time in response to the 2017 Taylor Review into working practices.

Predominantly, these changes seek to overhaul employment rights for casual workers, via stricter enforcement of holiday and sick pay rights, and higher fines for firms that breach contracts or mistreat staff.

As an employer, you, therefore, need to have your finger firmly on the pulse if your HR, payroll and finance teams are to avoid falling foul of the latest laws…

One of the key legislative changes implemented to date has been the amendments to IR35 regulations for the public sector.

Ever since its introduction in 2000, IR35 has made contractors working via limited companies responsible for determining their own employment status (ie whether or not they are effectively ‘employed’ by the hiring client) – but in 2017, the responsibility for that decision shifted to the hiring party.

That means it’s now also the ‘employer’ who would carry the can for an incorrect classification and would be liable to repay any tax that had been avoided.

From an HMRC perspective, this fundamental change has worked in increasing compliance, bringing more workers inside of IR35. But the move also served to increase the cost of freelance workers by an average of 10% – and created a skills shortage as independent workers moved to the less stringent private sector.

However, these changes now look certain to be implemented in the private sector too, with the most likely timeline predicting ‘go live’ in April 2019 – just one week after Brexit…

‘It’s easy to get lost in Brexit and forget there are other legal and tax changes we need to be ready for.  Now is the time to get a handle on who is likely to be affected and by what, to avoid the last minute scramble when everything changes.’ – Gig economy expert, Annabel Kaye from the HR employment consultancy Irencion

The impact of Brexit

The EU is currently seeking to introduce a Working Conditions Directive, designed to give EU workers the right to more stable contracts and curtailing the use of exclusivity clauses which tie workers to a single employer.

These clauses are already banned in the UK for zero-hours contracts, but the EU directive would go further, covering virtually all employment types.

The Working Conditions Directive also proposes changes to give workers more predictability in their shift times, while capping probation periods at six months – a move that’s directly aimed at the UK employment base.

It remains to be seen what the relationship will be between the EU and the UK once the Brexit deadline is reached, but a deal could involve the adoption of this directive into UK law.

Other proposed legal developments include the UK Government asking the Low Pay Commission to consider a higher minimum wage for workers on zero-hour contracts.

Taking into account the existing variation in the minimum wage for various age groups and apprentices, a separate rate for zero-hours workers would bring the UK up to no fewer than nine different minimum-wage rates,

Not only would this add complexity to an already challenging payroll landscape, but it could also bring further issues for HR departments in the management of their workforce.

A higher rate for zero-hour workers certainly has the potential to create resentment among other part-time workers (with fixed hours), who could in theory still be working fewer hours than their ‘zero-hour’ counterparts.

It could also be argued that zero-rate workers may then be less inclined to switch to a more stable contract, as it could mean taking a pay-cut to do so.

Kaye adds, ‘Insecurity on hours and pay is a major source of workplace stress for zero hours workers – particularly when combined with being on benefits – since all the ups and downs cause havoc with benefit payment cycles. The inhumanity of the gap between the two is a secret scandal waiting to erupt.’

Other possible changes are on the way…

In addition to these proposed changes to the UK’s tax and legal framework, a raft of other discussions are currently taking place. Suggested changes to national insurance and a PAYE tax scheme for gig economy workers are among the myriad of other ideas on the table.

In a period of so much change, it’s a real challenge for HR and payroll teams to keep track of the latest legislation, but we can give you a helping hand. We’ve recently held a guest webinar with special guest Annabel Kaye on this topic, called ‘How to avoid gig economy legal problems.’

In the webinar, Annabel went into greater detail on the implications of the IR35 shake-up and explored the steps you need to take to prepare – looking specifically at how the new regulations will impact line managers and finance departments.

It’s an opportunity to get first-hand advice from one of the foremost experts in this space – you can watch the webinar right now by clicking the link below. 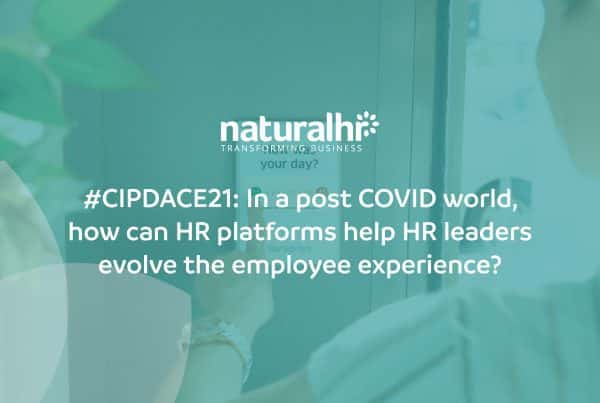 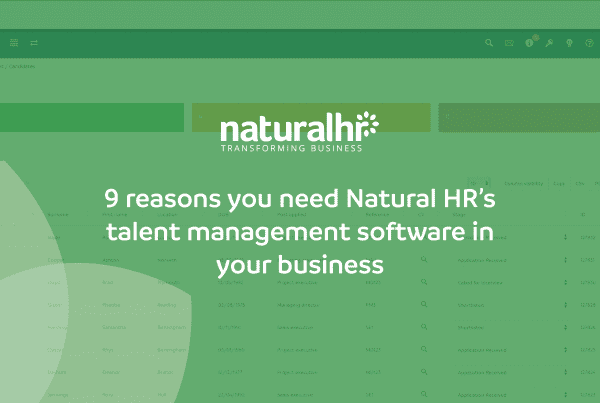 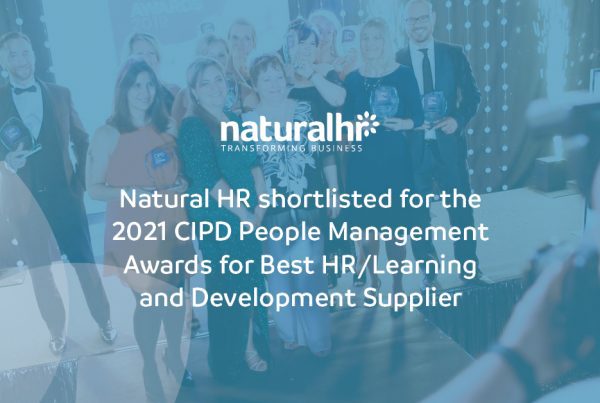