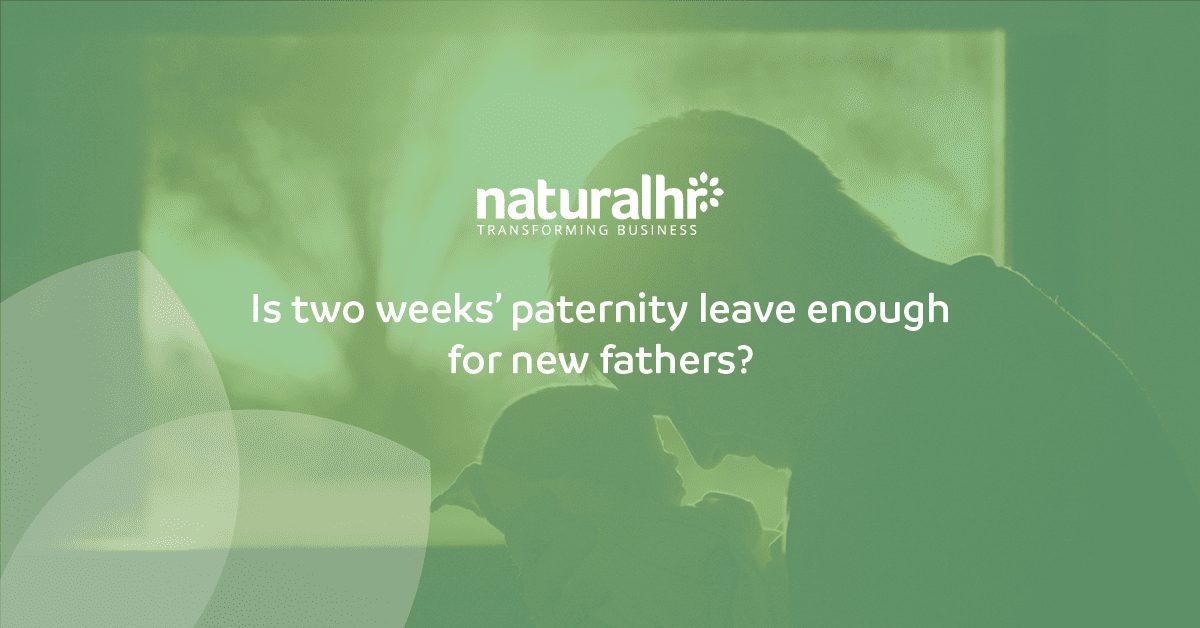 There has been a big debate around paternity leave for years now as to whether new fathers should be entitled to the same leave as mothers. After all, raising a child is a joint effort.

The reality though is very different and the gov.uk website states that statutory paternity leave consists of ‘taking either one or two weeks. You get the same amount of leave if your partner has multiple births (such as twins).

You must take your leave in one go. A week is the same amount of days that you normally work in a week – for example, a week is two days if you only work on Mondays and Tuesdays.’

There are also certain restrictions around the start and end dates as you cannot start paternity leave before the birth and it must end within 56 days of the birth (or due date if the baby is born early). You must also give your employer 28 days’ notice if you want to change your start date.

Two in five (40 percent) of new fathers won’t qualify for new rights to shared parental leave, according to an analysis published by the TUC, mainly because their partner is not in paid work. Mothers who don’t have a job (whether employed or self-employed) don’t have a right to maternity leave or pay that they can share.

This 40 percent, plus the large proportion of new fathers who continue to work as they may be the family bread-winner or refuse to have too much time-off in worry of it reflecting negatively with their employer increases this number dramatically.

The TUC report also states that half (50 percent) of new dads don’t take their full entitlement to two weeks’ statutory paternity leave – a rate that rises to three in four (75 percent) for dads on the lowest incomes.

So, presented with this information, it begs the question, is two weeks’ paternity leave really enough for new fathers?

Firstly, a fortnight off work gives little time for a father to bond with their child and care for their partner, and in turn, implies that it’s the mother who is to be the primary caregiver.

This is true when it’s usually the mother who cuts her hours, opts for flexible working, or decides not to go for that promotion to care for her child. This has a profound effect on the balance of childcare and negatively impacts the mother’s career due to the level of expectation placed upon them.

With maternity leave being 26 times longer than paternity leave it’s no wonder that fathers are less involved in childcare, especially in the first year.

Increasing paternity entitlements to allow new fathers to spend more time with their child will be one step to equalising the roles of men and women both in the workplace and at home. For this to happen though, paternity leave needs mandatory and better paid or shared parental leave to be reformed.

Currently, paternity leave isn’t sufficient to allow new fathers to bond effectively with their new-borns, equalise role responsibility and even go as far as bridging the gender pay gap that ultimately happens further down the line. All these things are interconnected so paternity leave needs to be reviewed.

Transform the way your HR department works. Book Your Demo